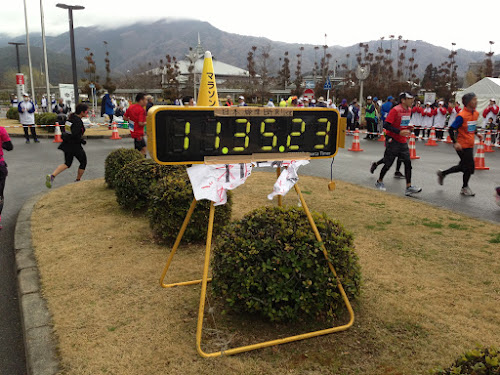 The fox slope is the most difficult part of the Kyoto Marathon. Considering that I still have almost 18km to go, even though the halfway point has passed, I decided to walk. I had already calculated that this was the place.

And at the top of this hill is the Kyoto International Conference Hall.

At this time I was a university student in Kyoto.

Even though it was not the tourist season, I vividly remember that the area around the university and the streets of Kyoto were filled with so many foreigners. 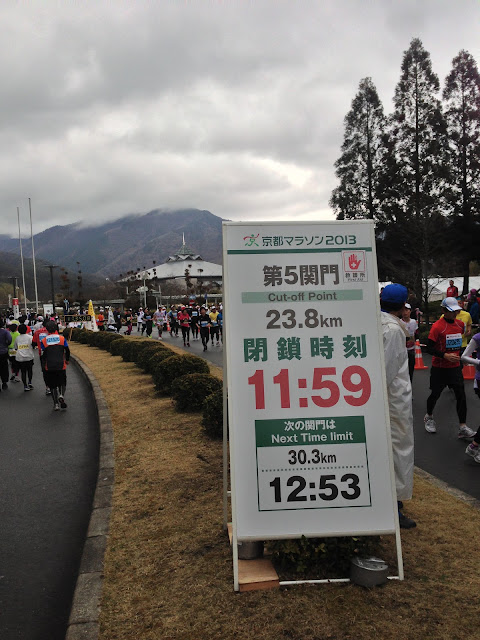 What a coincidence with the target time I had planned in advance! 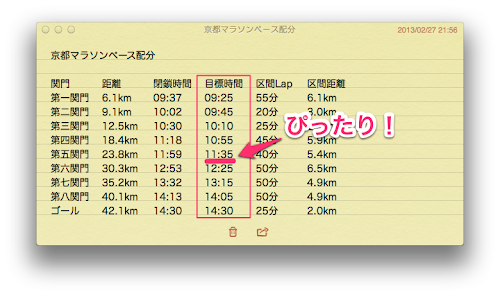 I considered my ability, the course layout in Kyoto, and my experience with full marathons, but I didn’t expect things to go so well.

The area around the International Conference Center is the highest point of the Kyoto Marathon course. It’s no exaggeration to say that from here on, it’s mostly downhill all the way to the finish line. Of course, you can’t let your guard down just yet, but just thinking about it makes you feel better mentally.

This time, I turned around and started down Fox Hill, but the hill was much harder than I expected, and I was afraid of hurting my knee if I ran too fast, so I slowed down. 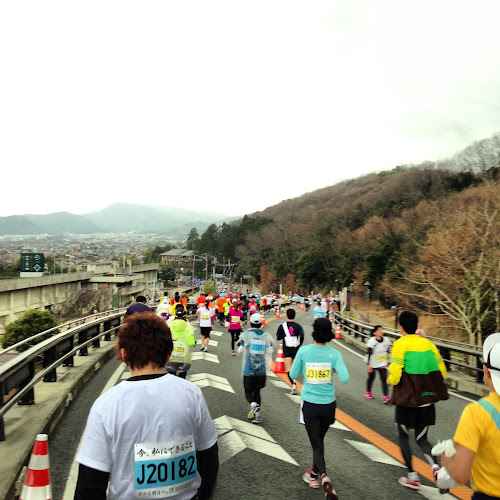 After returning to Kitayama Dori, we continue to run along Kitayama Dori in the direction of Shugakuin in the east.

Here we took our second toilet break of the day at a convenience store. We lost a lot of time because of the line, but we took that into consideration. I had set my target time for the second half a little late, so I thought it would be OK.

After 27km, you turn around and head back to the west along Kitayama Dori. 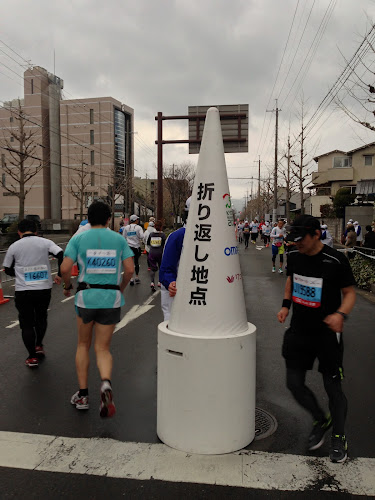 Then, around 29km, we arrived at Kyoto Concert Hall again.

The concert hall was completed while I was still in school, and I have very fond memories of performing there myself. 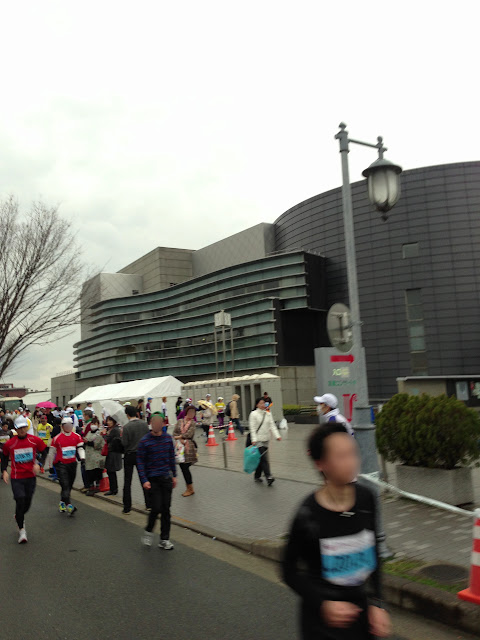 I was so excited to be able to visit again in this way.

The sixth gate at 30.3km was passed 10 minutes later than the target time. 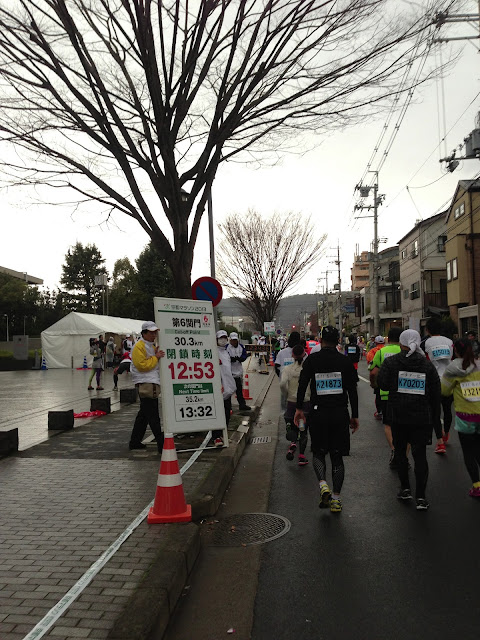 My legs are still flat, so I’ll have to make up for it in the next section somehow.

I ran further west along Kitayama Dori in the rain until I reached Kamo River again. 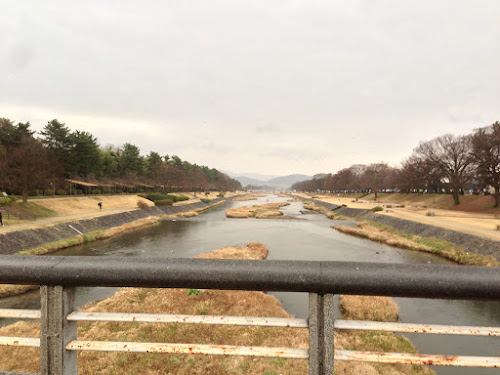 I've been training long distance for the marathon today as I did last week. chose this course.大きな地図で見るAs you may know, t...

Wear and shoes of the day #Kyoto Marathon

今日仕事帰りに銀座にある「アシックスストア-アシックスストア東京」で当日のウェアを買いました。I was planning to buy only running tights, but I accidentally bought a ru...

It's been more than a month since the Kyoto Marathon 2013, and I was starting to forget about it when I found an unfamil...

Here we go, the Kyoto Marathon, the “invitation to participate” document has arrived! #KyotoMarathon

It's been more than a week since the official website and new information was announced, but last Thursday, we finally r...