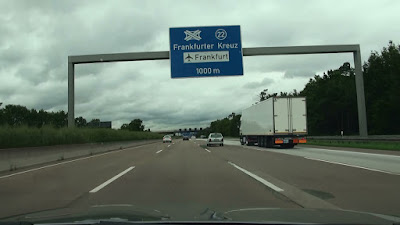 We departed from the last sightseeing spot “Speyer”. All we had to do was return the car at Frankfurt Central Station. After an hour of driving north on the autobahn, we arrived at Frankfurt city. 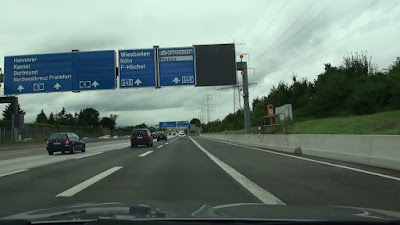 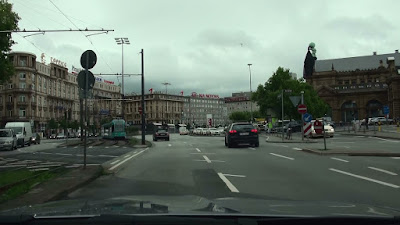 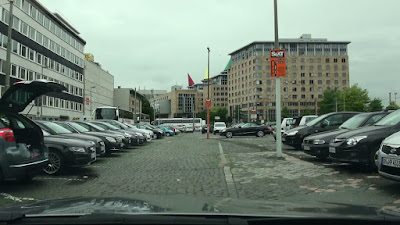 BMW, thank you very much for your short stay with us for one week. At first I thought it was a bit of a waste of time, but it really showed its capabilities on the Autobahn!

Finally, I returned my keys to the Sixt office at the Hauptbahnhof and that was it! Our last night was spent in Frankfurt. 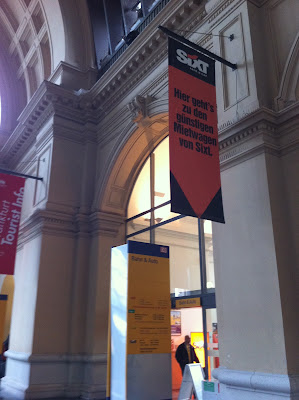 I went on a trip to Germany with my parents after the performance of grain orchestra. It was only a week, but I felt like I was away from my home in Japan for a very long time.

To be honest, I was quite tired, but it was definitely a very memorable and wonderful trip. Many people responded to my tweets and tweets during the trip, and I was very happy and had a lot of fun.

So, I could finally finish writing my travelogue of last summer at this time.

However, I still have a lot of travelogue left from last year. After this is a trip to Russia (which I’m also working on). I’d like to update it again without fail.

No.10 Toledo, Madrid and Segovia: 2008 Spain and Portugal

The most beautiful villages in France Roadmap and Official Guide – 2011 France Preparation No.7

Well, the preparations for the trip are generally going well, and today I'd like to introduce one of the things we'll be...

On the first day in Santorini, I didn't have any plan until I went to Oia where the sunset was beautiful in the evening,...

Brousse-le-Chateau（ブルッス・ル・シャトー）を訪れるその道中で通過した村。It was so beautiful that I parked my car on the shoulder of the road and t...

Sandwiches are always an essential part of European driving.

When you're driving in Europe, you can't go wrong with a sandwich.I can't drink because I'll be driving during the day a...
Day 7 No.3 Speyer – 2010 Deutschland No.25
How to prepare for the age of your own style of curation
Home
2010 Germany
Copied title and URL