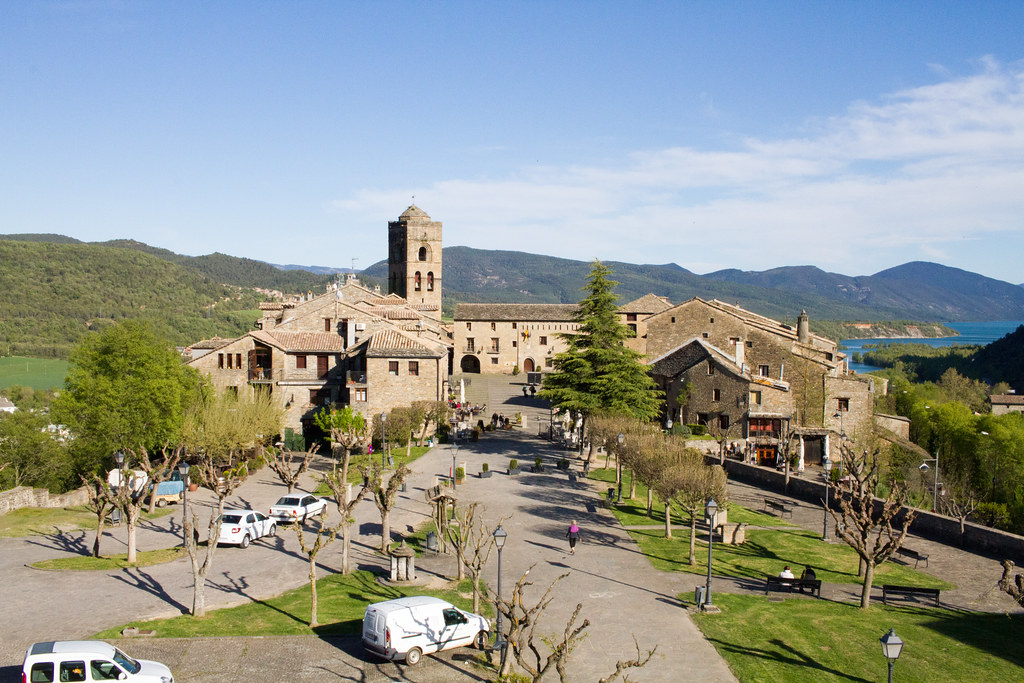 The beautiful village of Aragon, where we arrived just after 6 p.m.

The location is around here. From the Boi Valley (Bar de Boi) where we were just before, it was easier to come than I thought.

However, unfortunately, national highways that connect local towns are like highways without any traffic lights in the Japanese sense, and it is not easy to park on the road. It’s like parking on the shoulder of a highway, but you can’t do it because you’re afraid. So, unfortunately, I couldn’t take a picture of the nice distant view of the village.

Although I was not able to take a picture, but it is very beautiful from a distance, so I think I can expect. Arrived at the village, there was a large parking lot in the northwest location from the village, so I completed parking without difficulty. 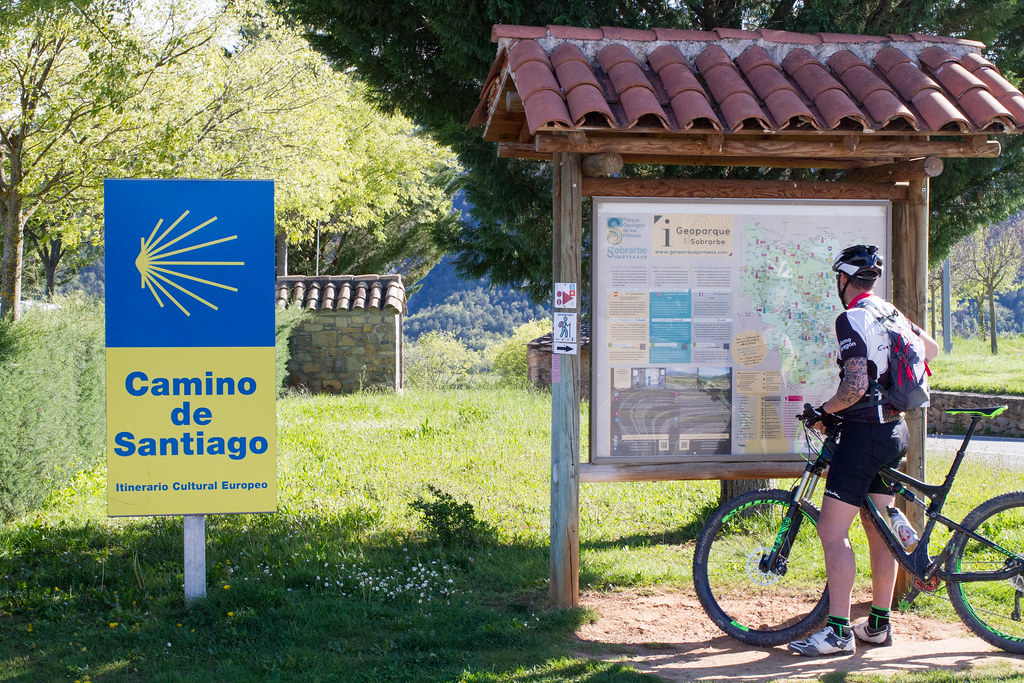 From the parking lot, cross a small bridge and enter the city center. The big and splendid castle wall is impressive. 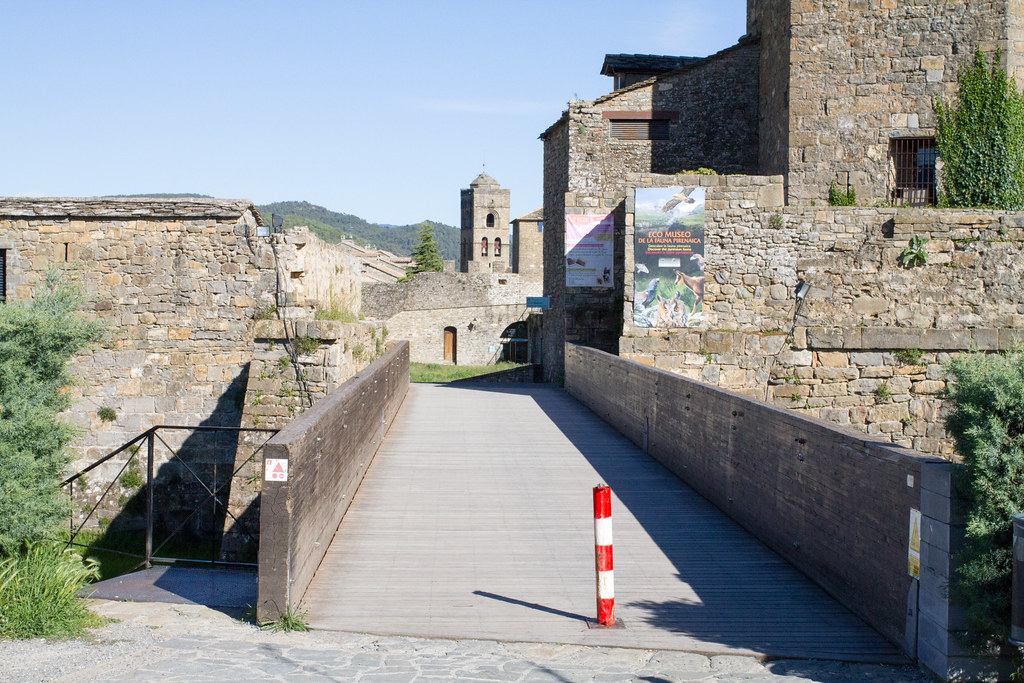 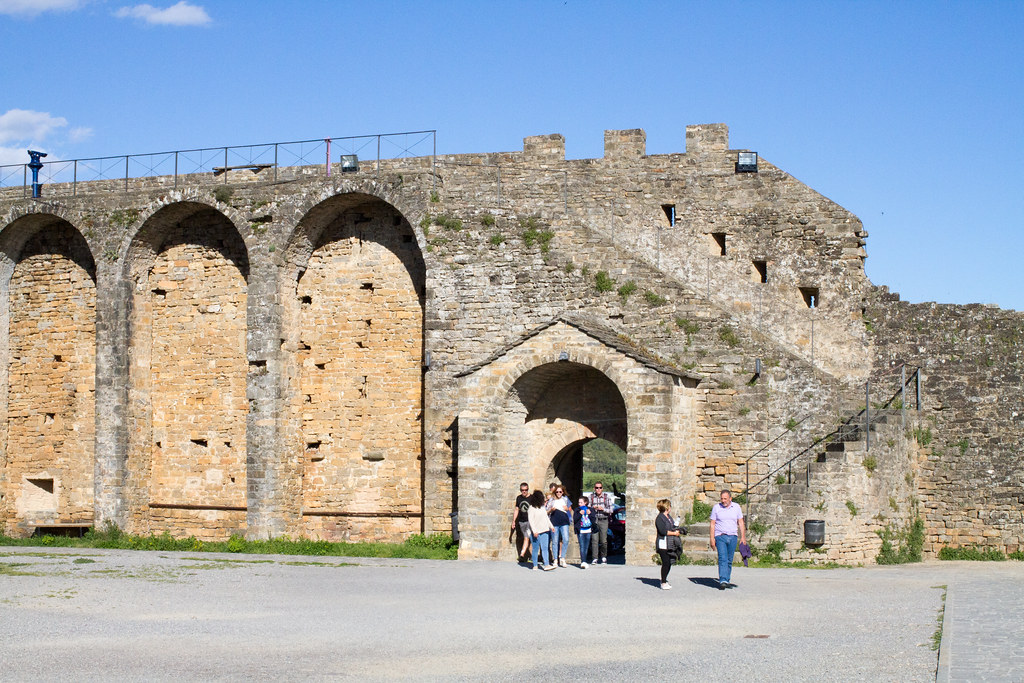 Looking north, you can see the majestic Pyrenees Mountains. 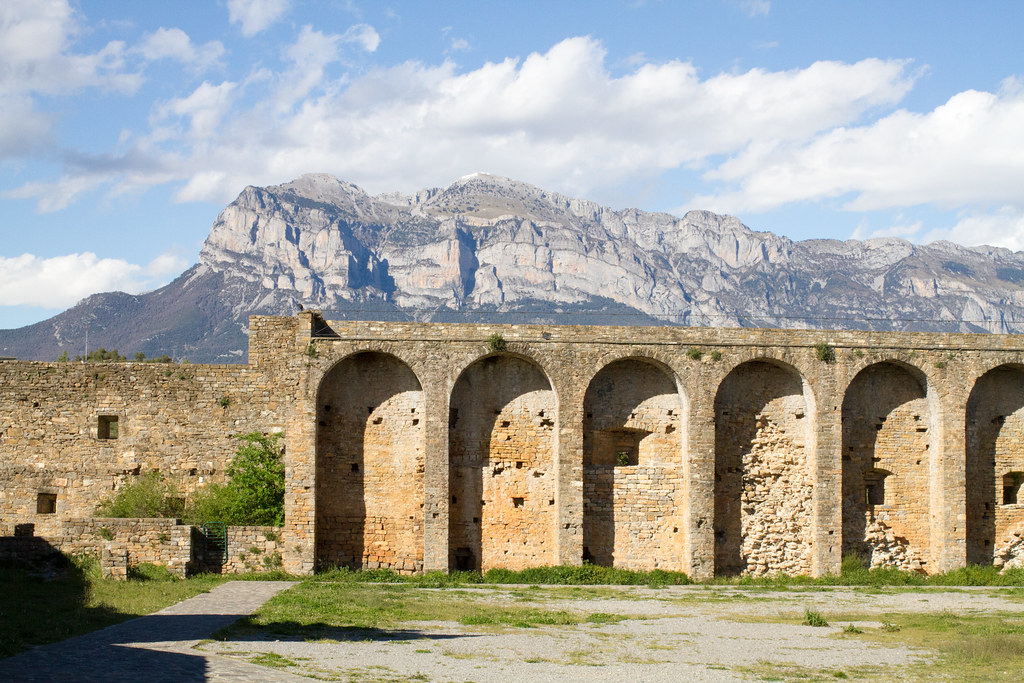 Passing through one large wall, we entered the Old Town Square. It’s as if you’ve arrived in the city in Dracula. 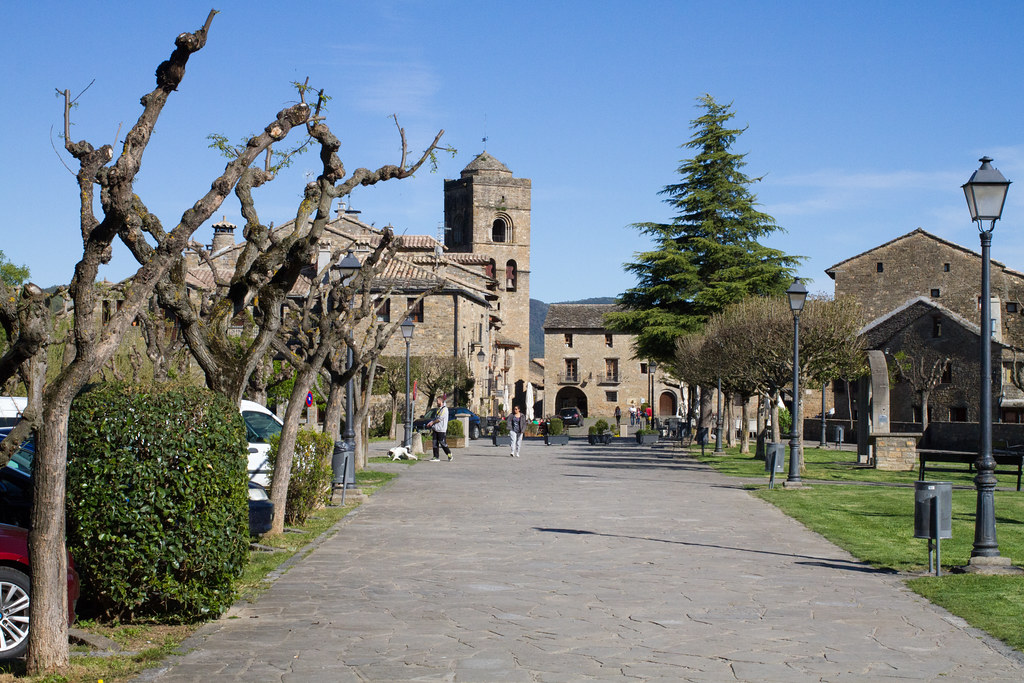 The shape of the small, quaint central square reminds me of the bastide style you might find in a beautiful village in the southwest of France. 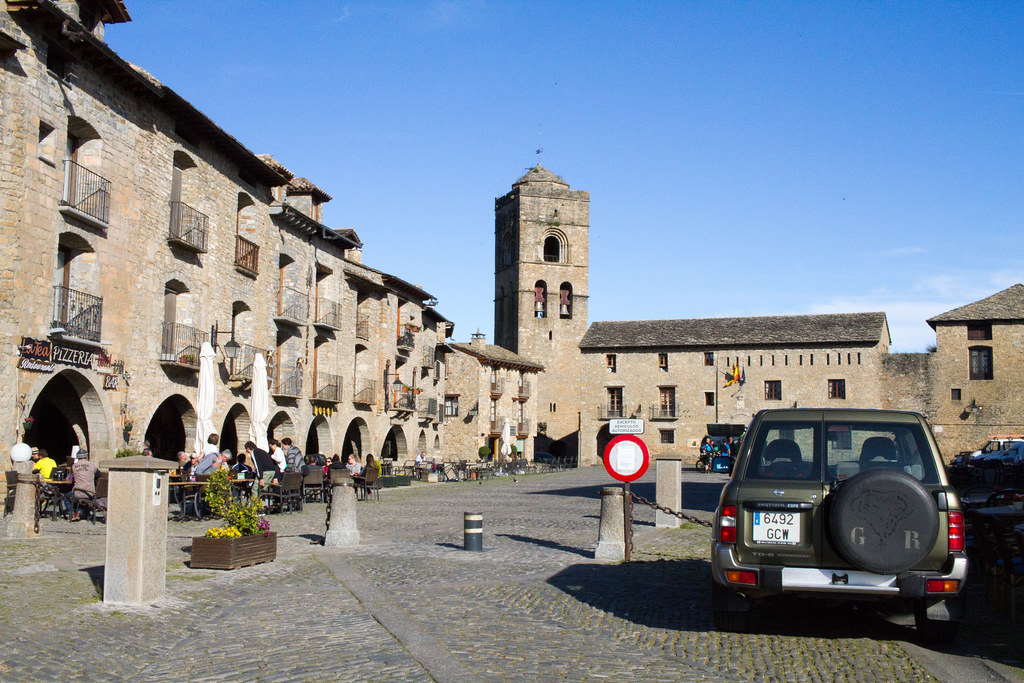 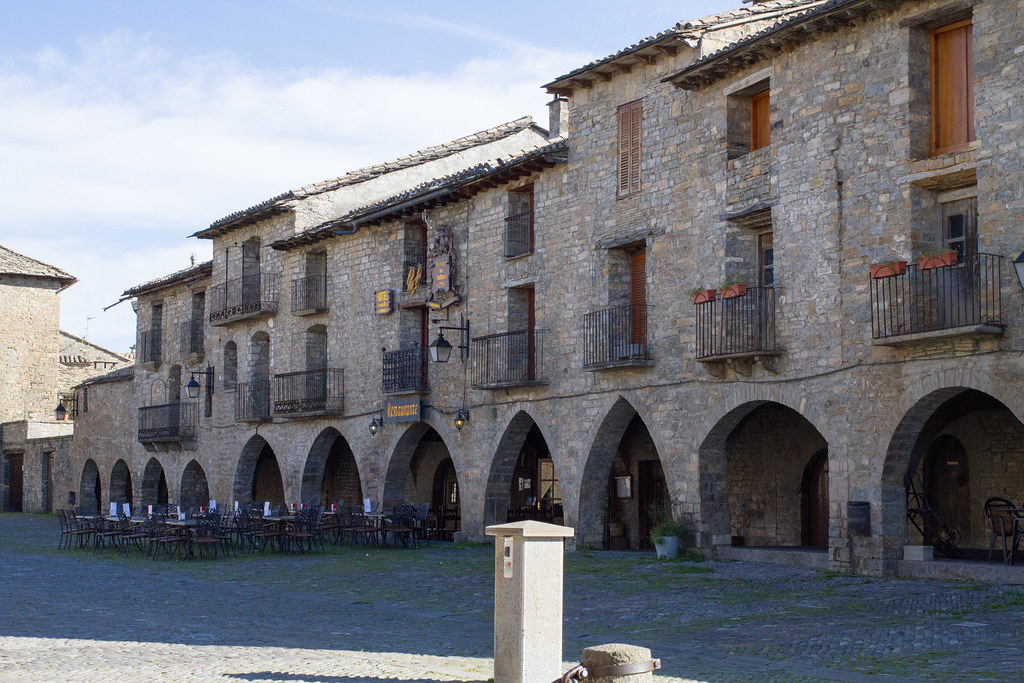 There are several cafes, bars and hotels next to this square. I thought it was possible to stay here. 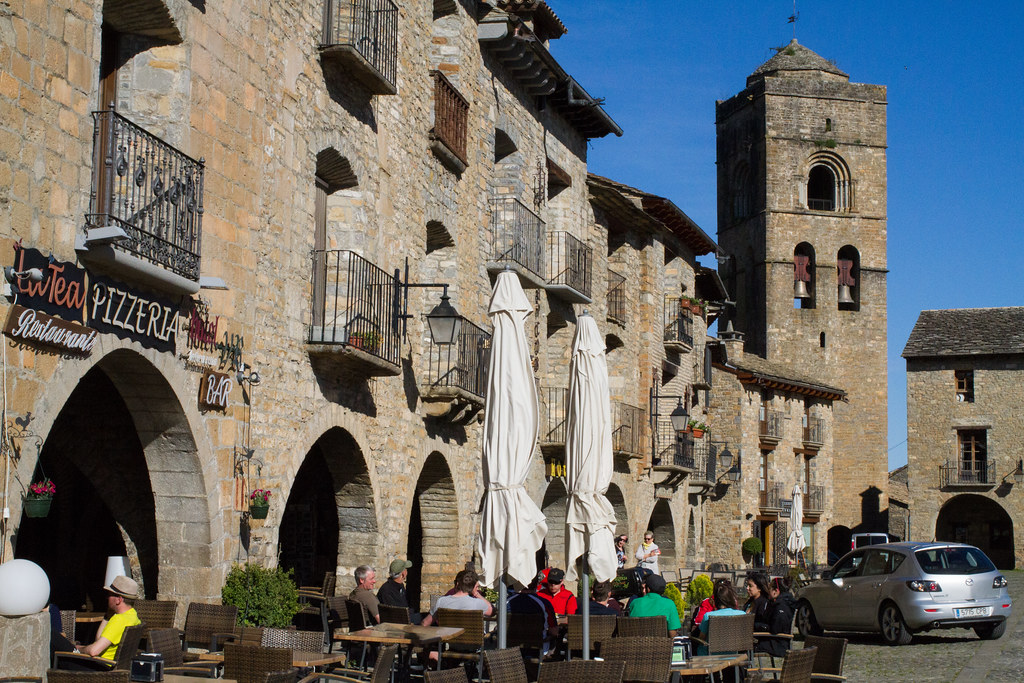 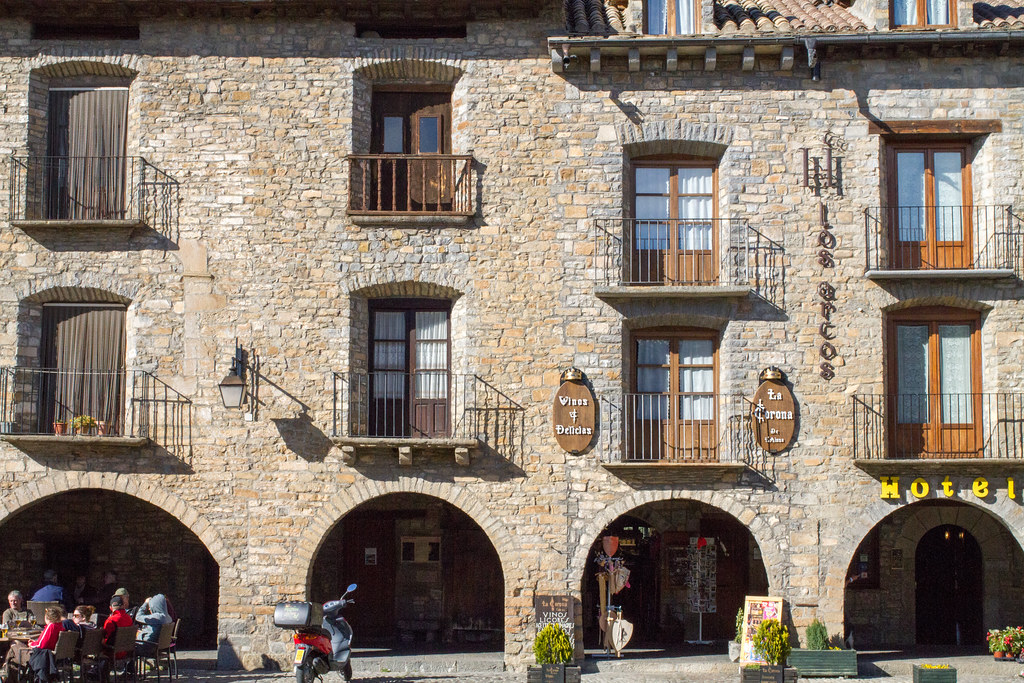 There were also a few restaurants in the alleyway. 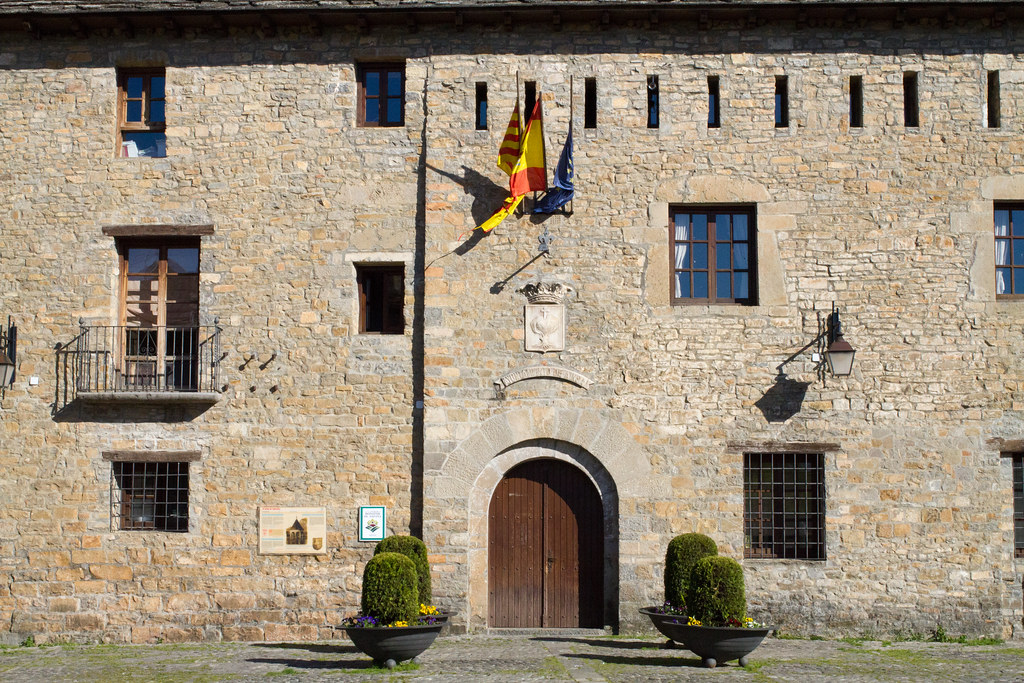 As usual, there was a sign with the logo of the beautiful village here. 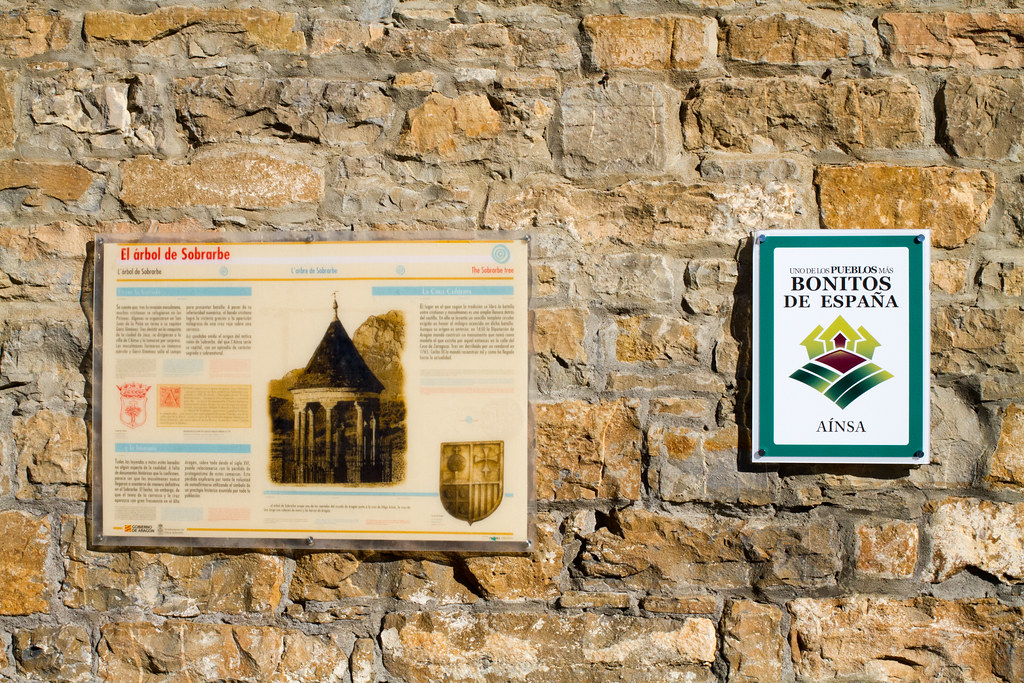 Moreover, the church is also adjacent to this central square. 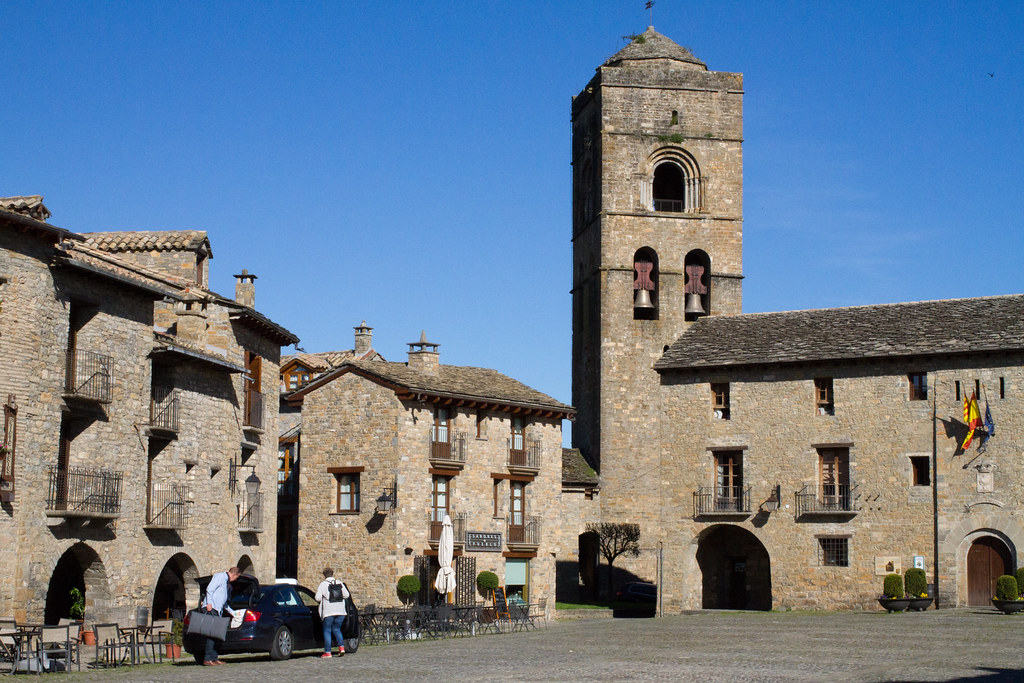 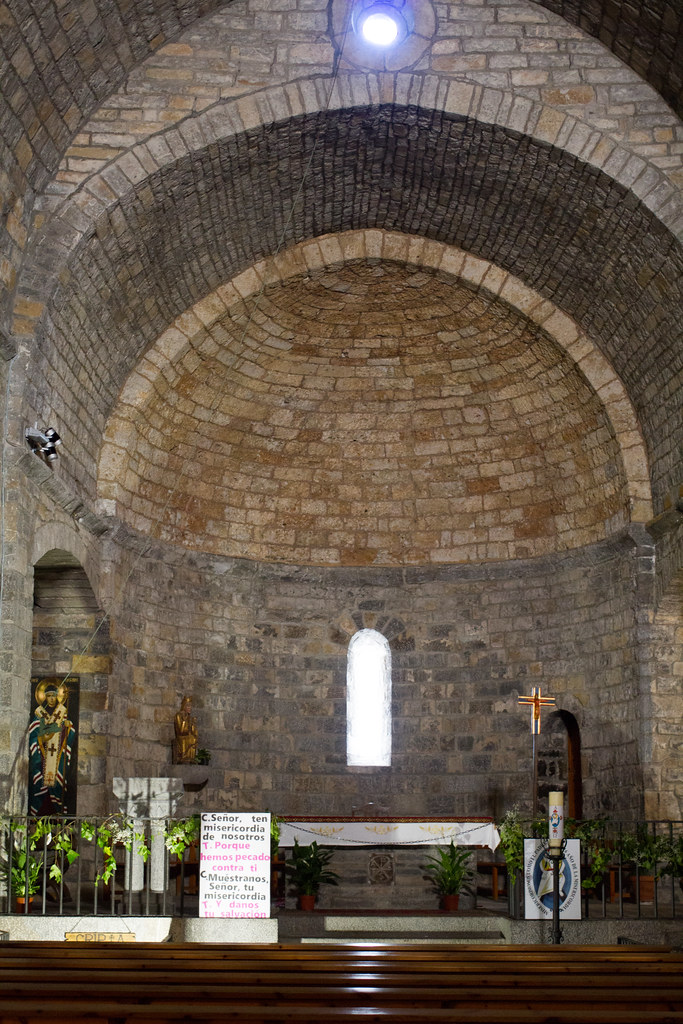 The view from the church tower is outstanding

We were still able to climb the tower of this church at this time. When I climbed up, I remembered again that the city was surrounded by such beautiful mountains and rivers. I was so occupied with the beauty of the old town square that I forgot about it. 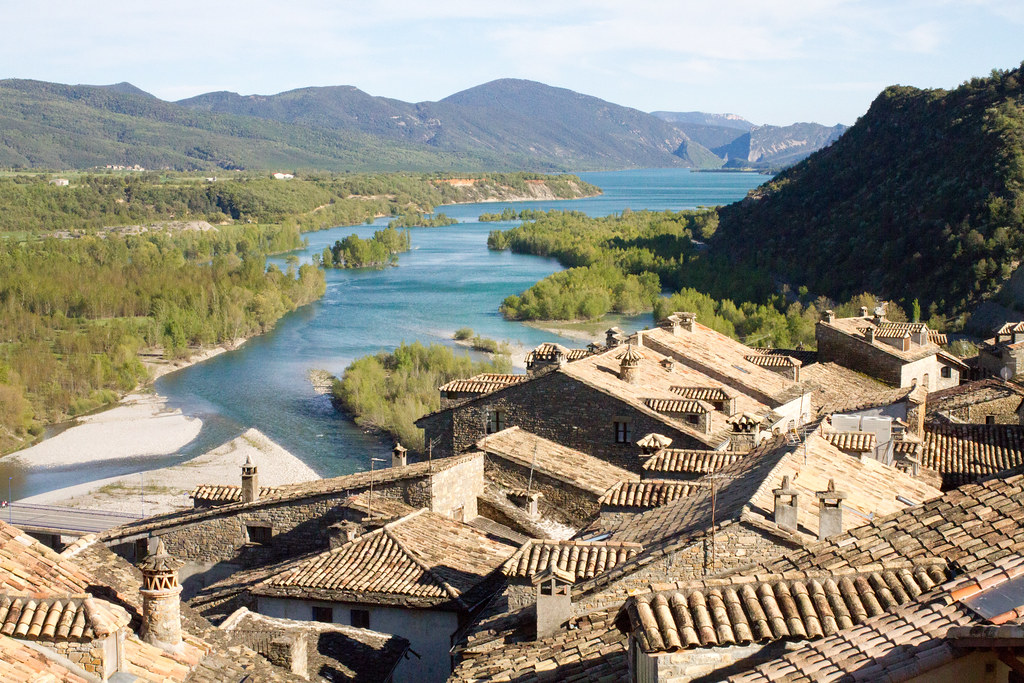 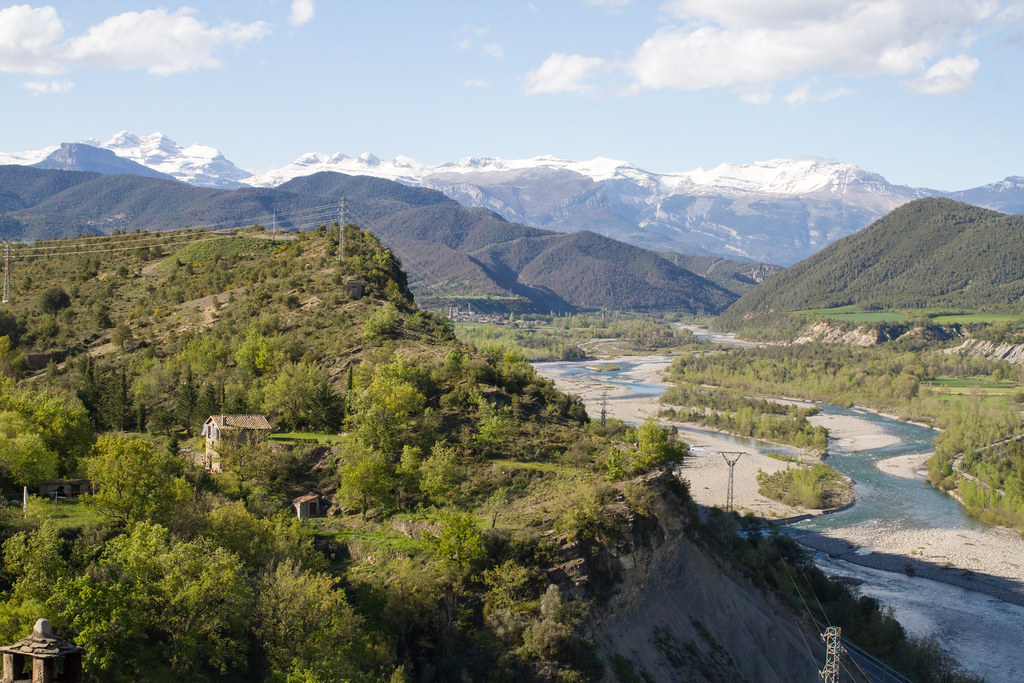 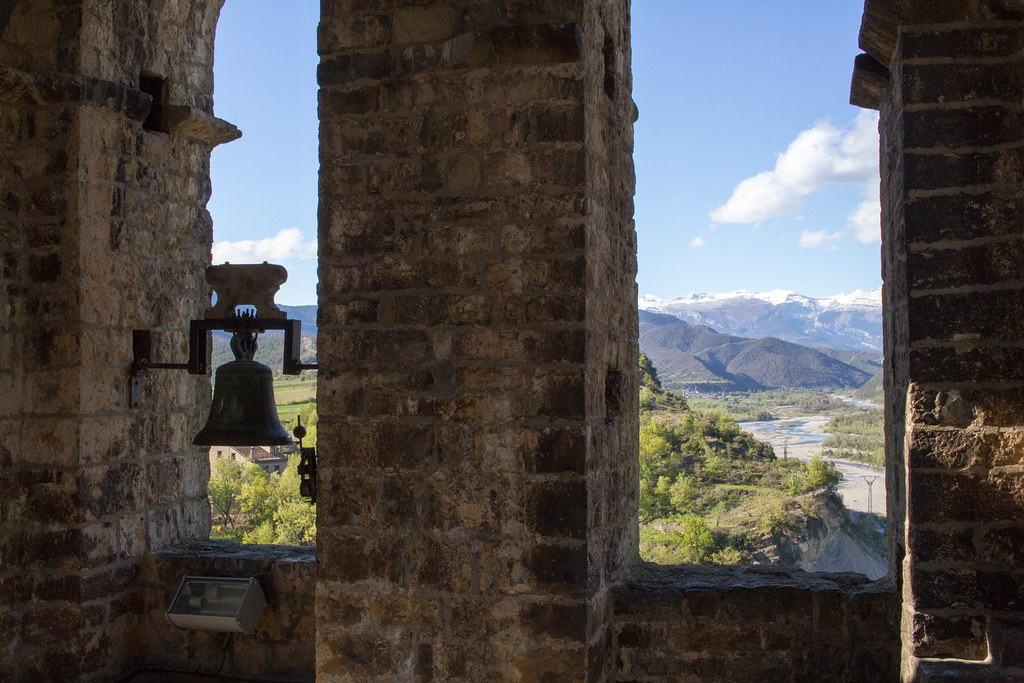 Of course, the square seen from this tower is also very nice. 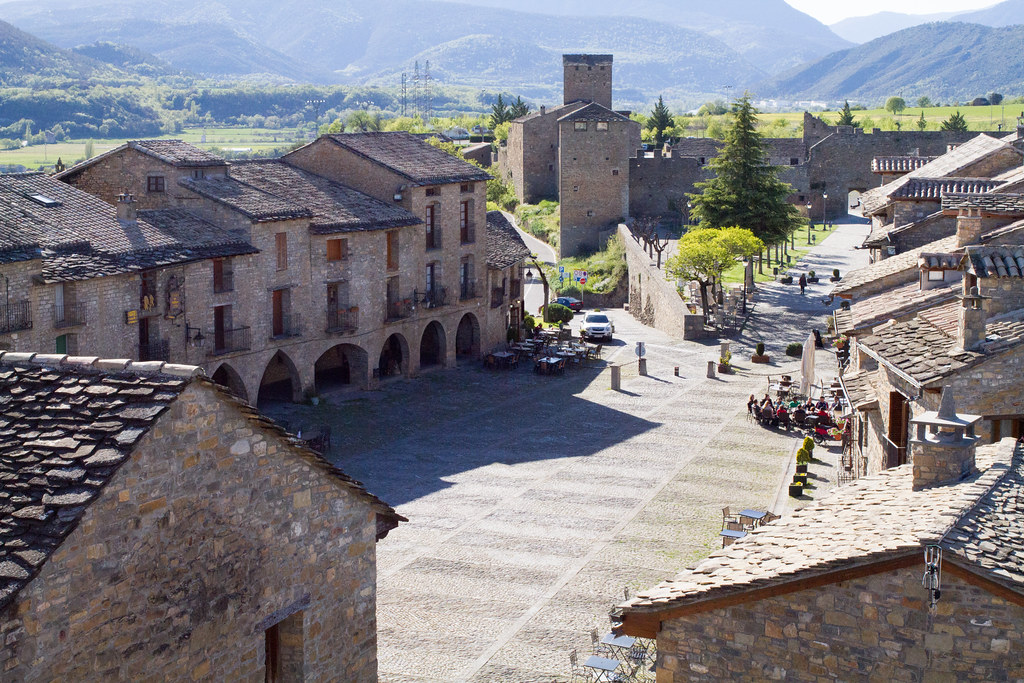 The beauty of the town, the central square and the beauty of the surrounding nature. A beautiful village with an excellent location and sight. We have no complaints and give it 5 stars.

What I felt on my first visit to a beautiful village in the Corrèze department of France in 7 years, Switzerland and France Travelogue No.11, September 2017

Two years ago (one year and four months ago), just before I retired from my previous job, I toured around Switzerland an...