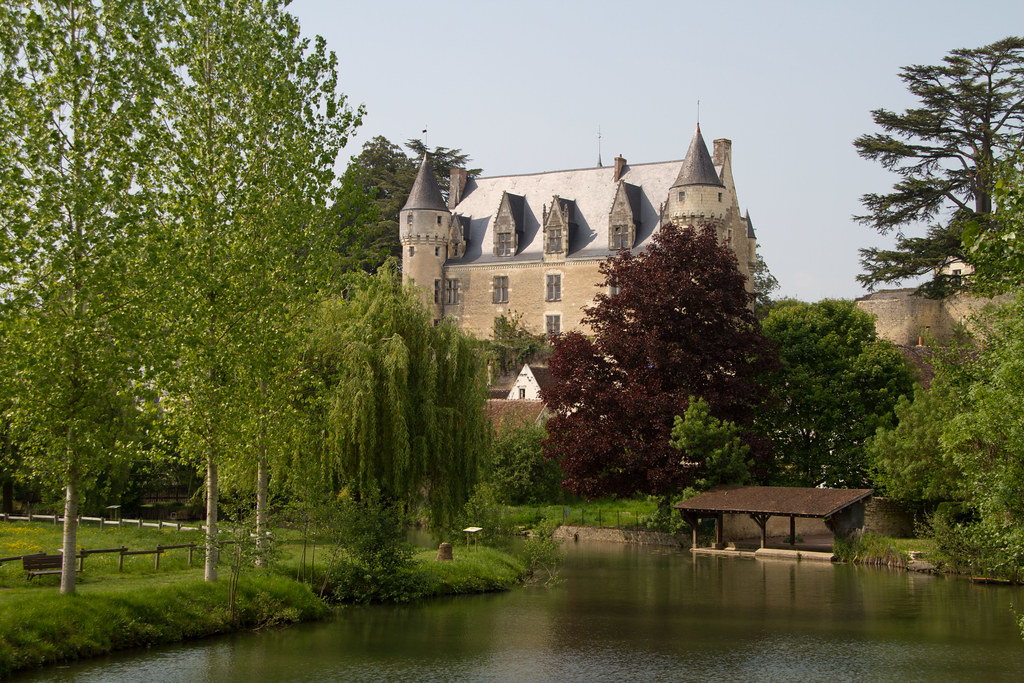 This is a very small village in the Loire region, located almost 30 km south of the famous Chenonceau Castle. 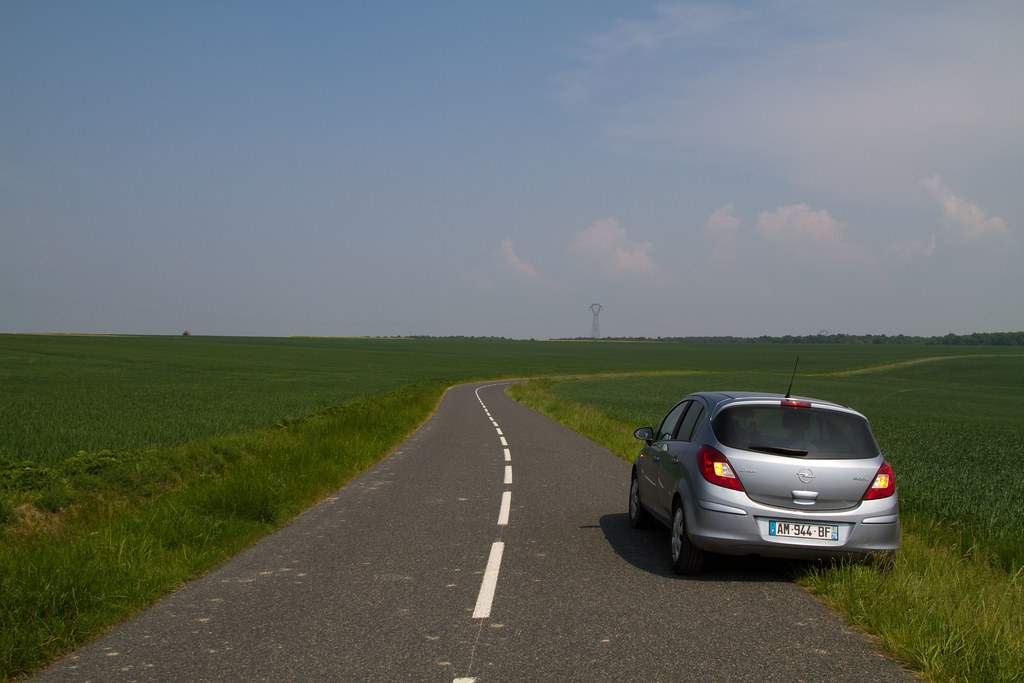 However, we had to follow a very small road through the granary to reach the place, and we finally arrived there after getting lost many times while admiring the beautiful scenery on the way.

It took longer than expected to visit all the villages and we drove on a tight schedule, but it was a fine day in the afternoon, although it rained at dawn. 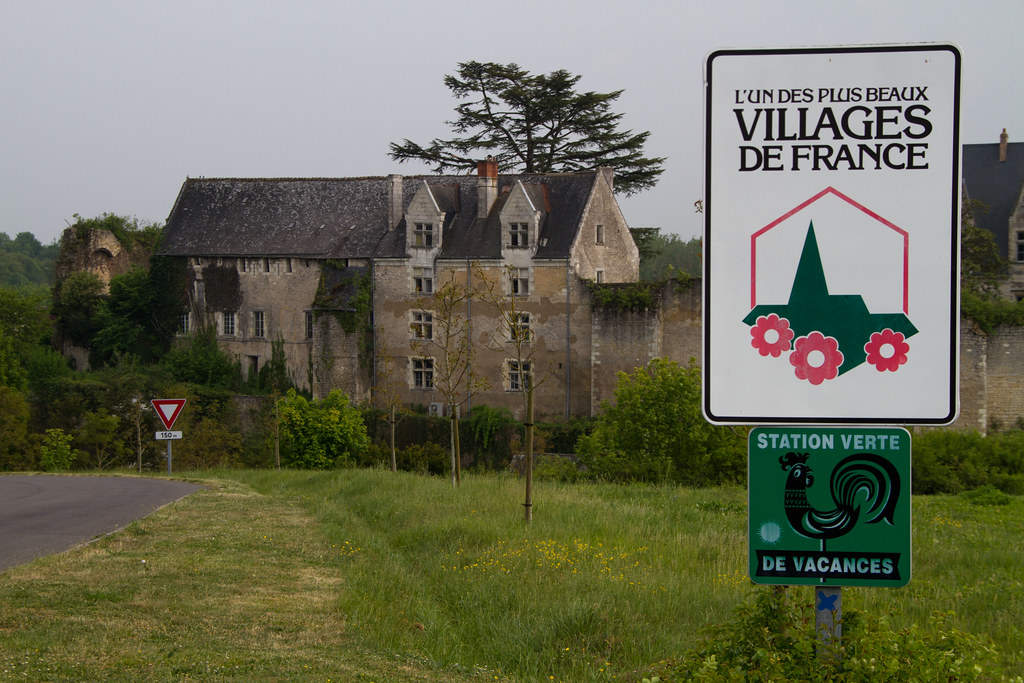 We stopped the car in the middle of the village and walked around the village to find a point where we could take a picture of the whole village including the two chateaus and the nice church. Of course, this village has a lot of history as it was chosen as a beautiful village. The chateau in the village was built in the 11th and 15th century by the order of the king of France. 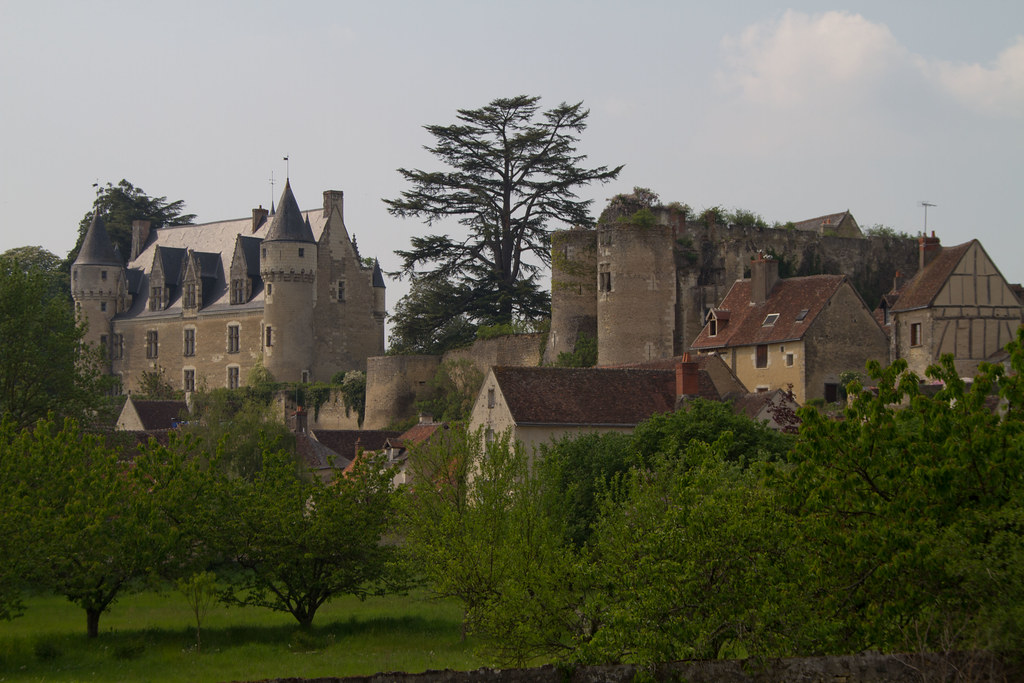 But anyway, the alleyways in the village were nothing short of wonderful. 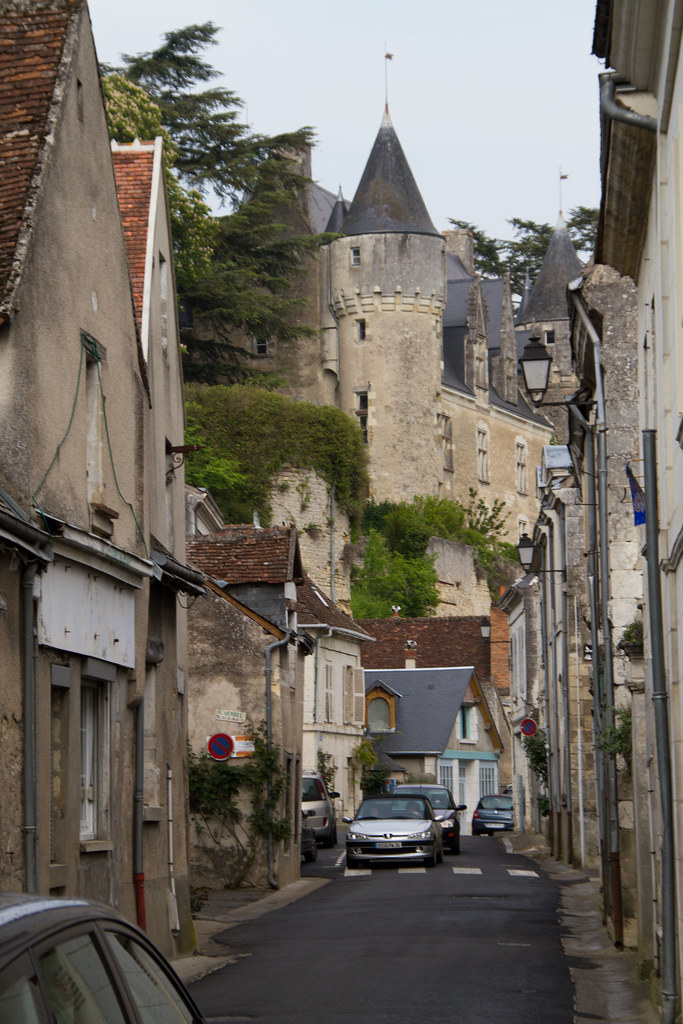 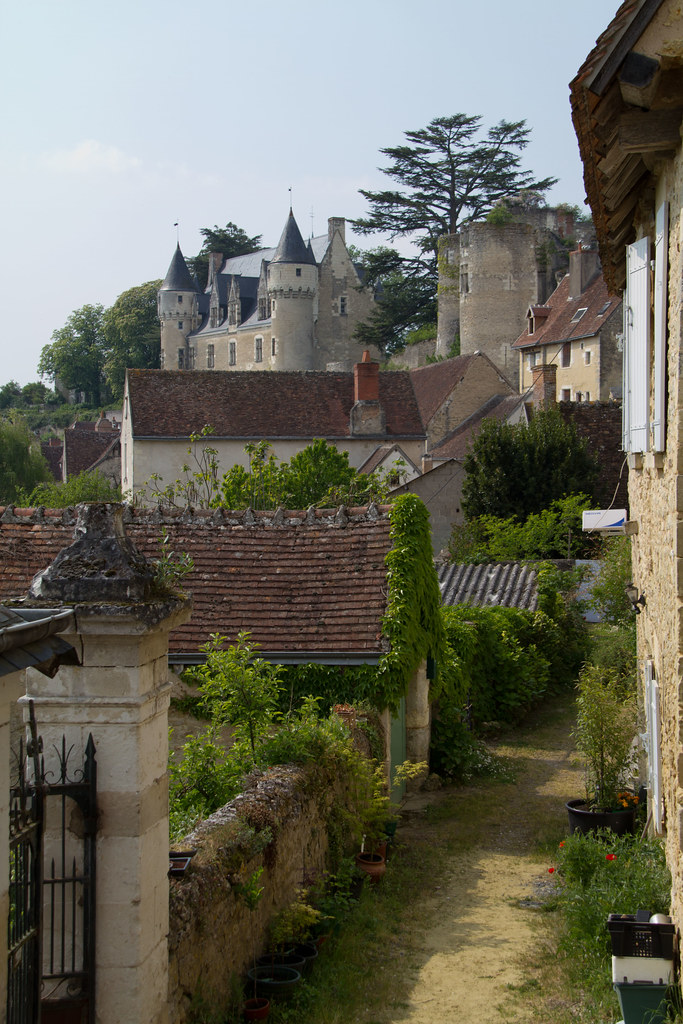 After a lot of wandering, we finally arrived at a great shooting point. We crossed a bridge over a stream like this one. 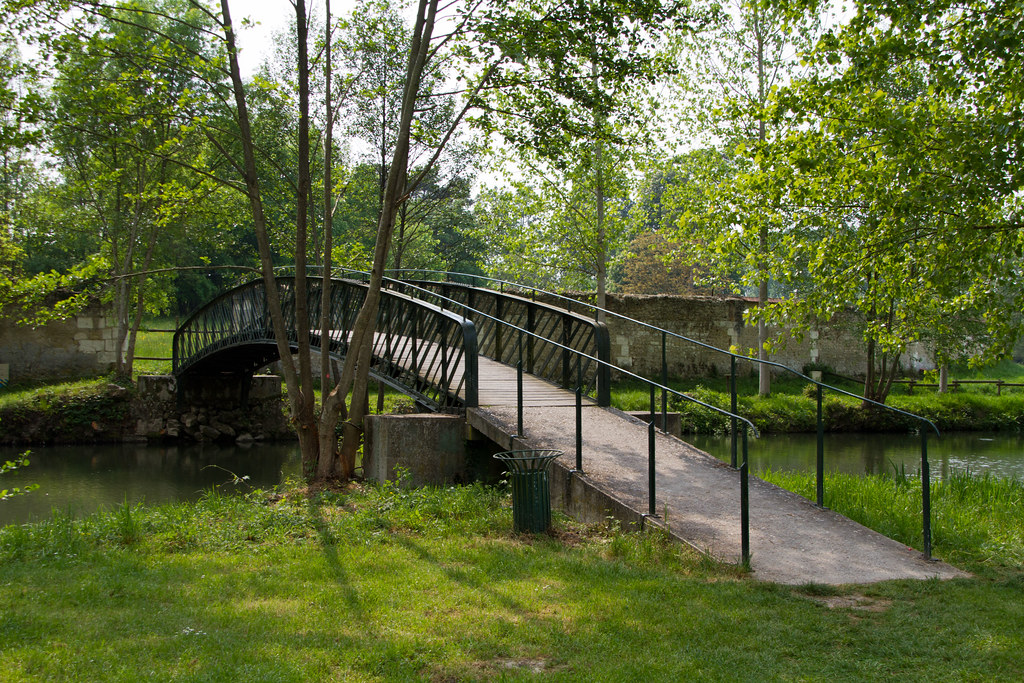 And the view of the village across the stream that flows below the village is an impressionist painting in itself. 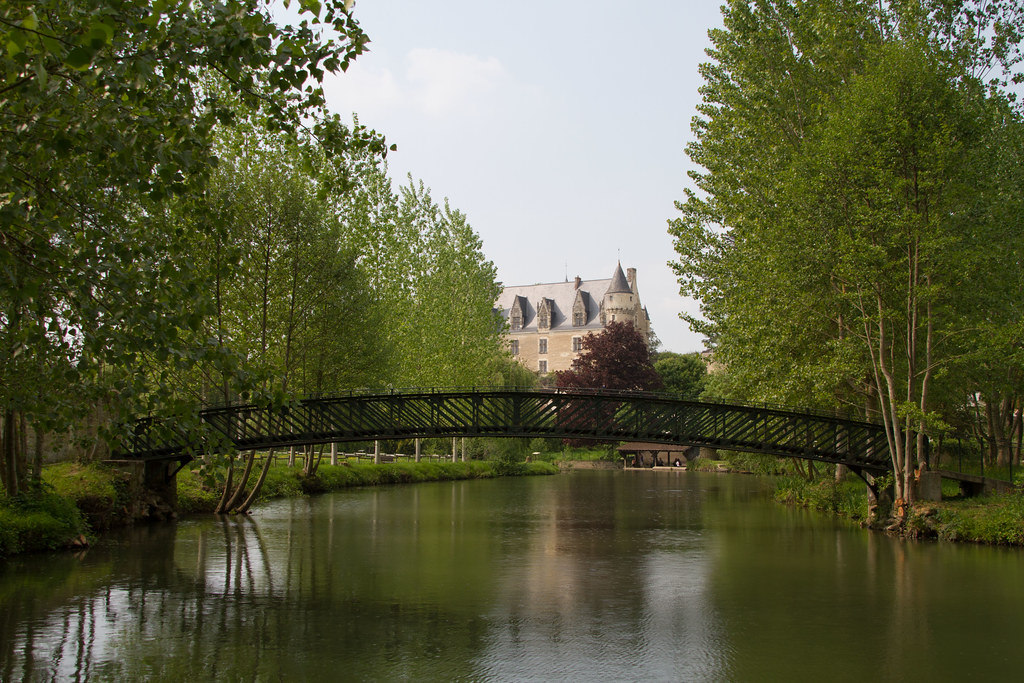 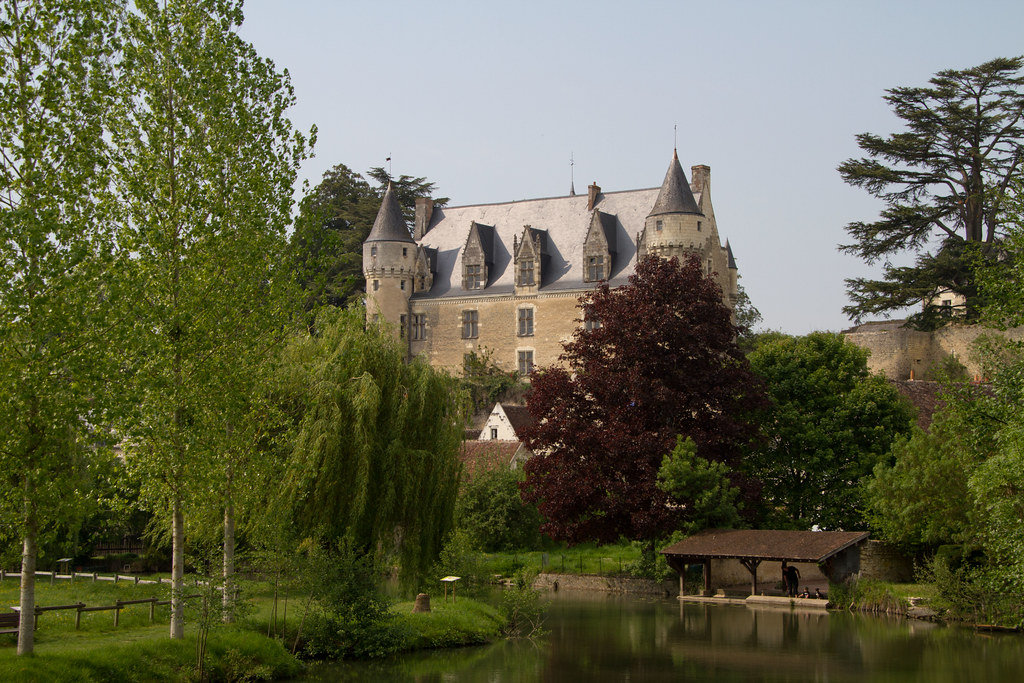 The castle itself is just as you would expect from the Loire region. 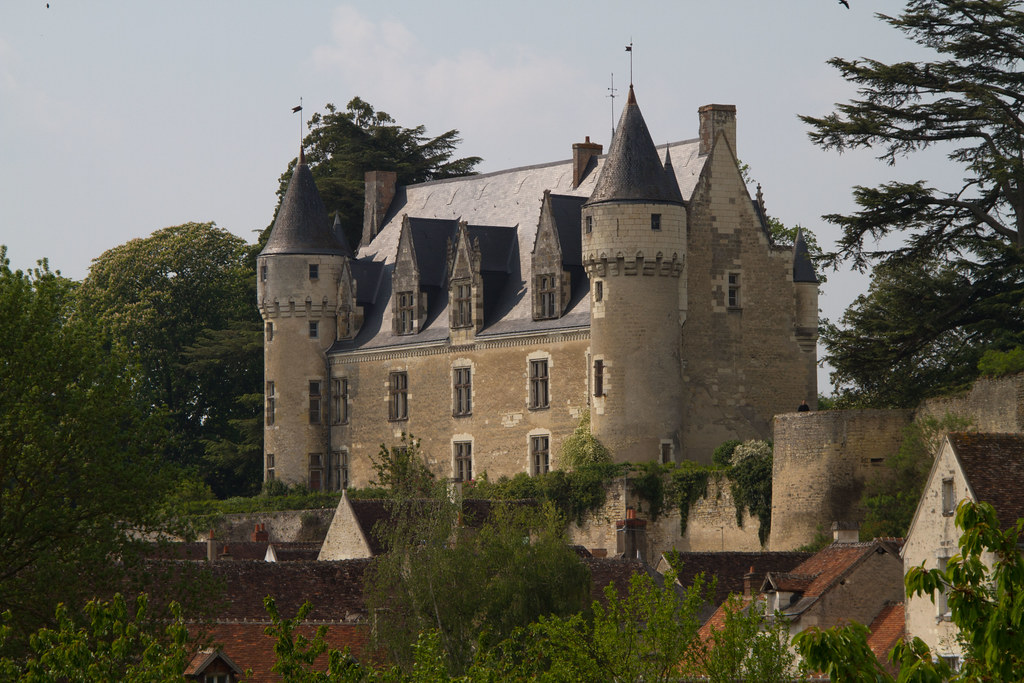 It’s not as big or flashy as the so-called Chambolle or Chenonceau, but it blends surprisingly well with the scale and landscape of the village.

As well as the chateau, the view from the stream is of the church, another symbol of the village, which is also magnificent. 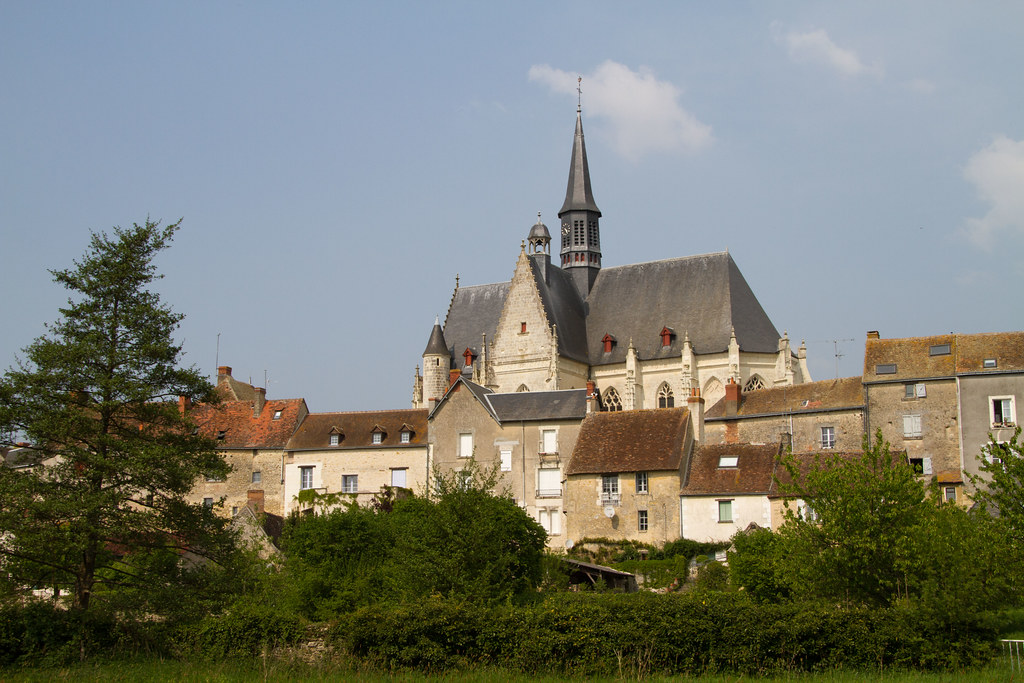 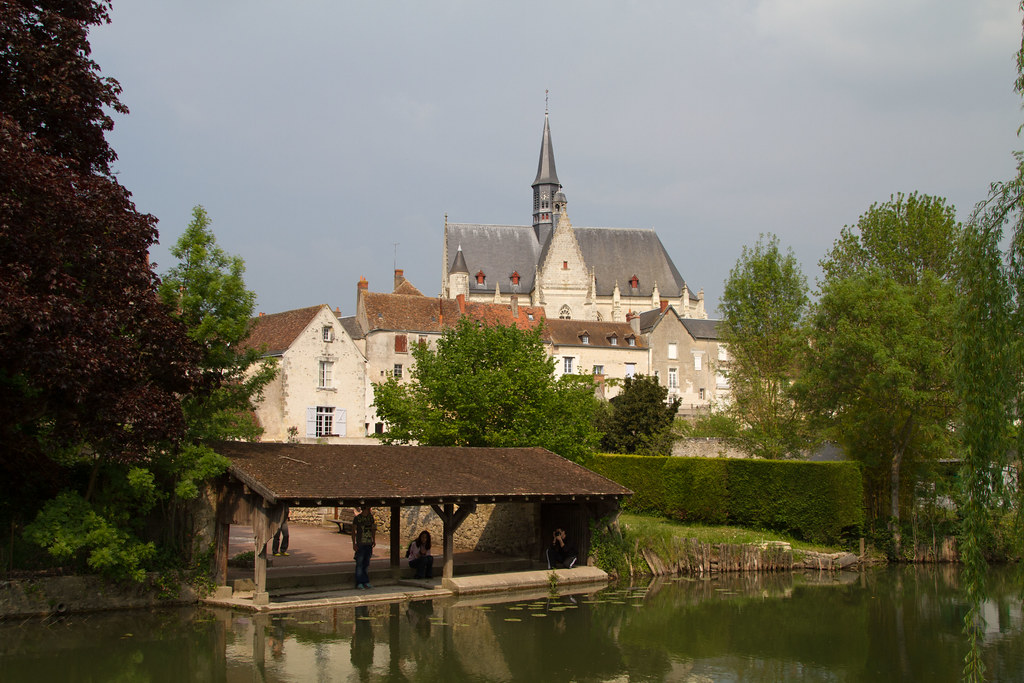 We crossed the stream again and went back to the village. 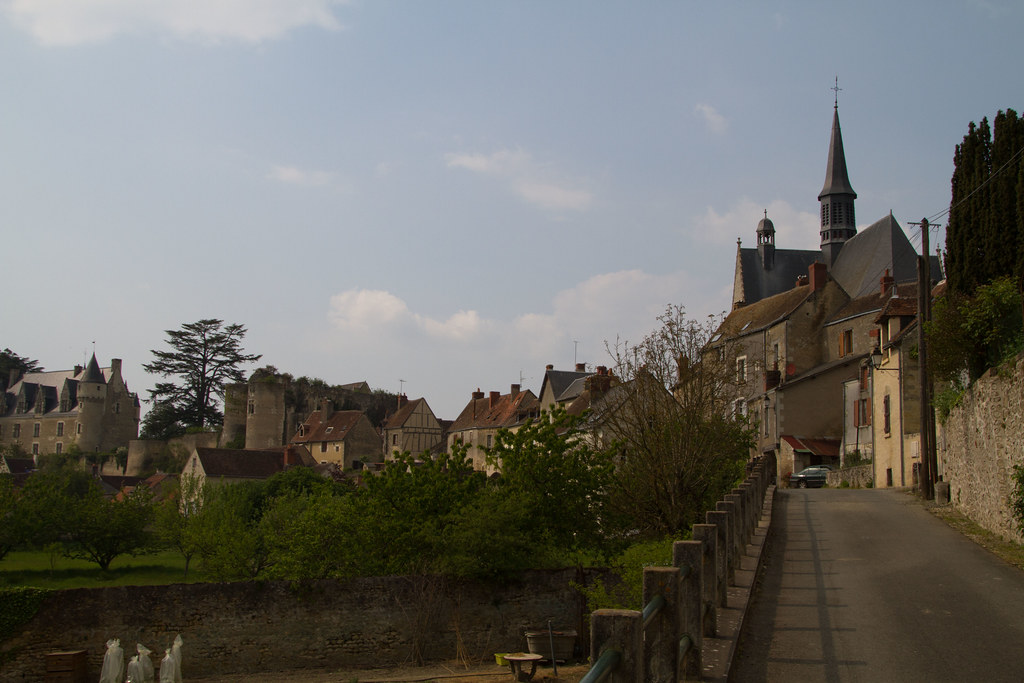 Finally, we stopped at a church. 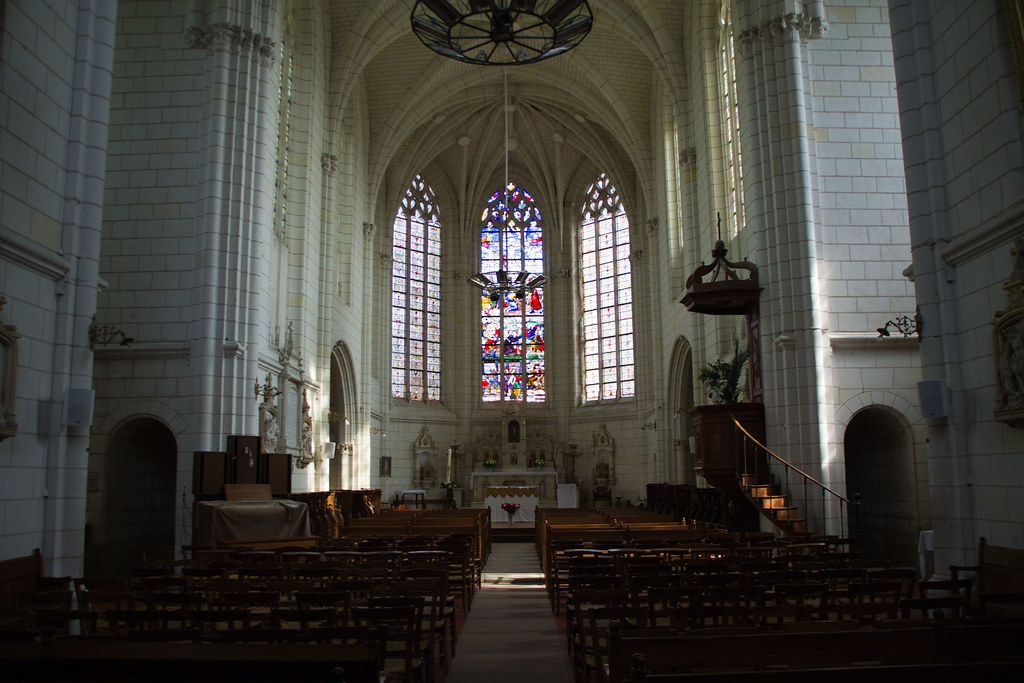 The size of the village, and its location, is exactly how I imagine a beautiful village to be in my mind. Again, it’s definitely one of the top 3 of the 60 villages I’ve seen in person. It was so wonderful that I stayed longer than I had planned. However, the village I’m going to visit later is the best village of the day, or of the trip, but that’s for another time. (To be continued)

In this village, the weather was very good and I was able to take a lot of very beautiful pictures, so I am enjoying photo retouching using PhotoShop actions that I learned recently. 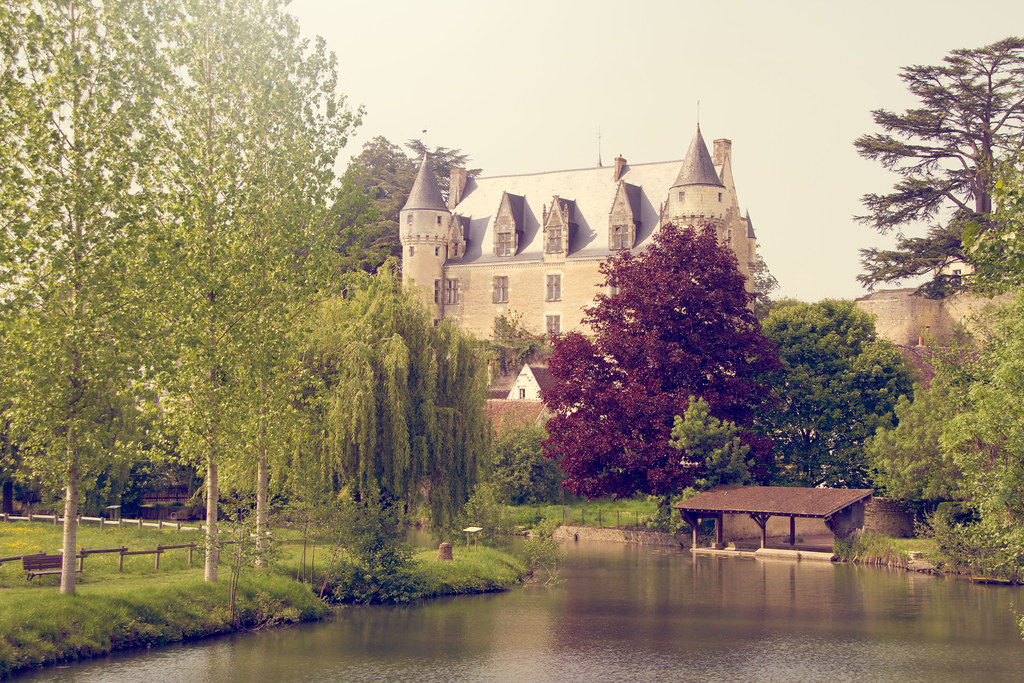 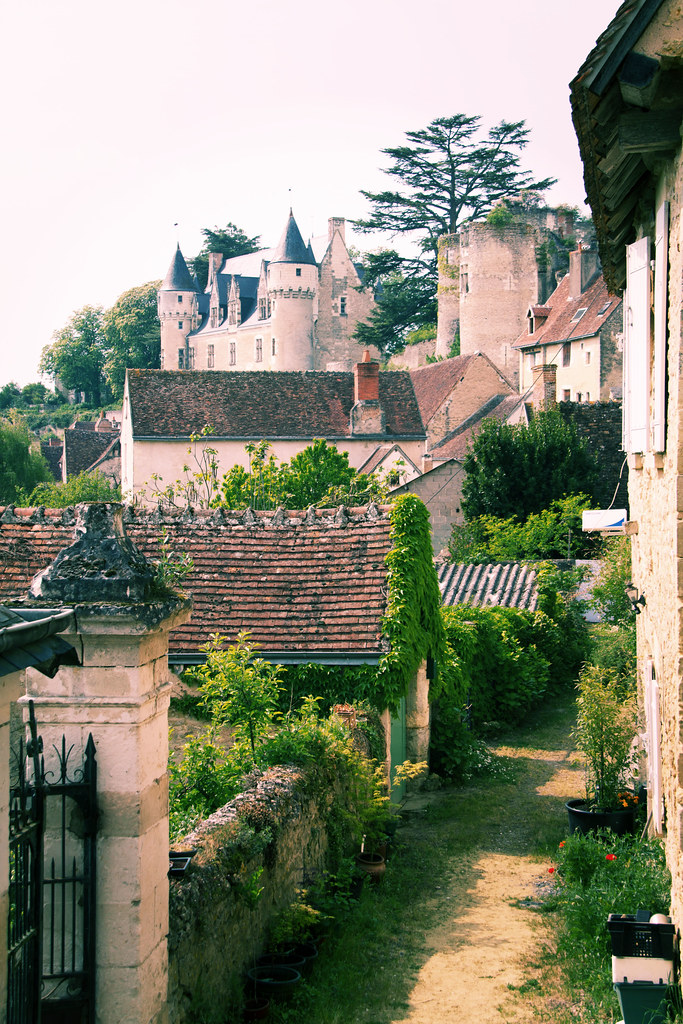 なんだかMiFiの調子がわるいので更新できませんでした。ということで1日遅れの更新です。It's been three years since I started visiting the most beautiful villages i...