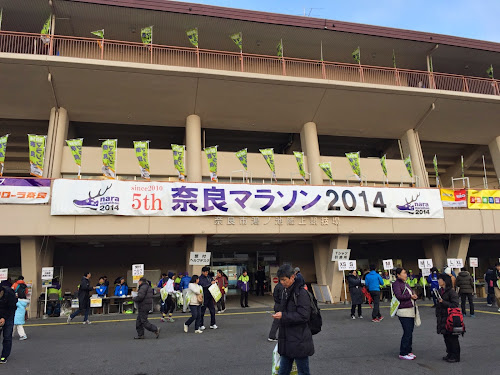 I came to Nara. It is to participate in a marathon. This is my second full marathon this year, and my fifth full marathon in my life. When I signed up for the marathon, it was in May when it was about to get hot. The days go by so fast.

We took the Shinkansen to Kyoto, had dinner at Kyoto Station, and then took the JR Nara Line to Nara Station. 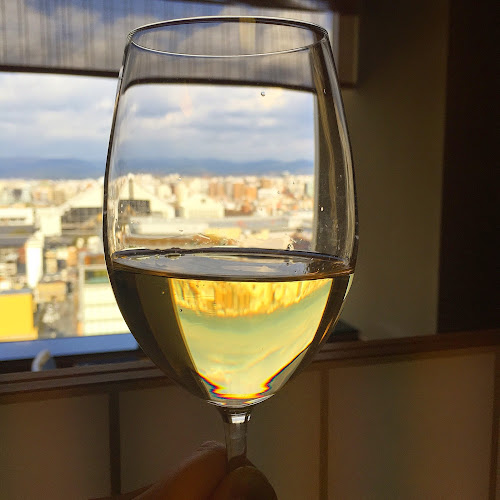 And we enjoyed the delicious Yuba Kaiseki. 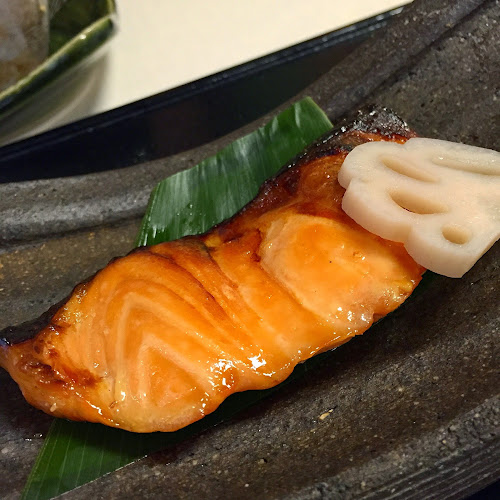 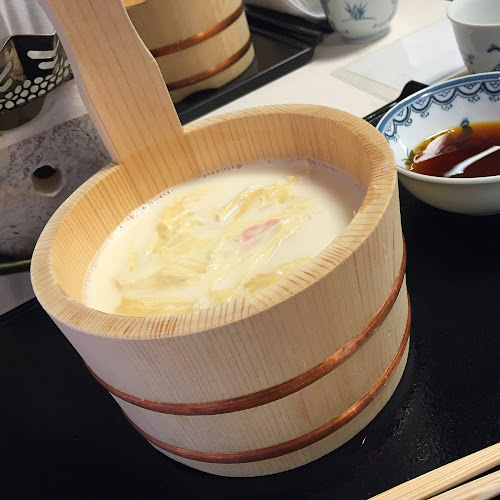 It takes about 40 minutes from Kyoto. 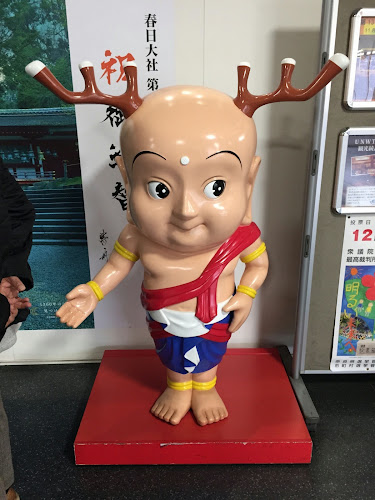 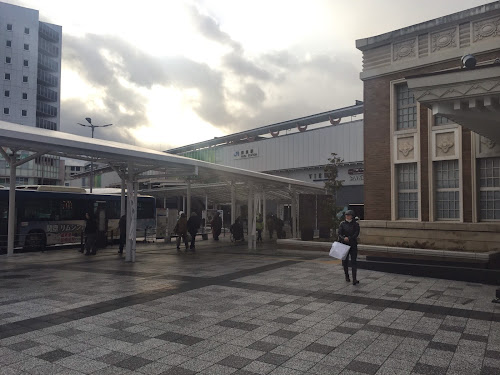 I am staying at a hotel about 5 minutes walk from JR Nara station. It’s a hotel mediated by the convention, and it’s comfortable.

After checking in at the hotel, we went to Konoike Athletic Park, the venue of the event. It seemed to be not too far to walk, so I walked there from the hotel. 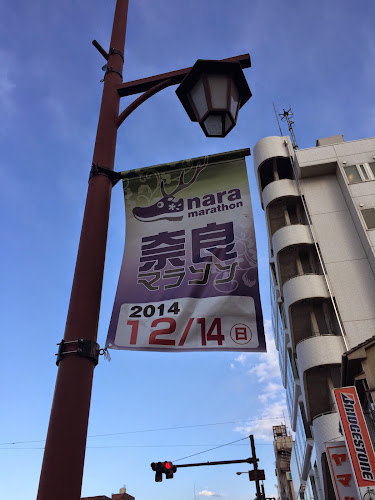 We arrived at the registration venue before 4:00 p.m. at the venue. 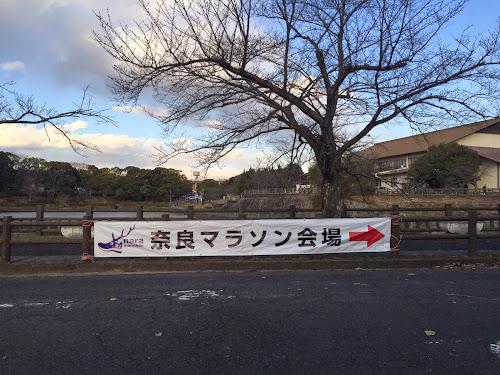 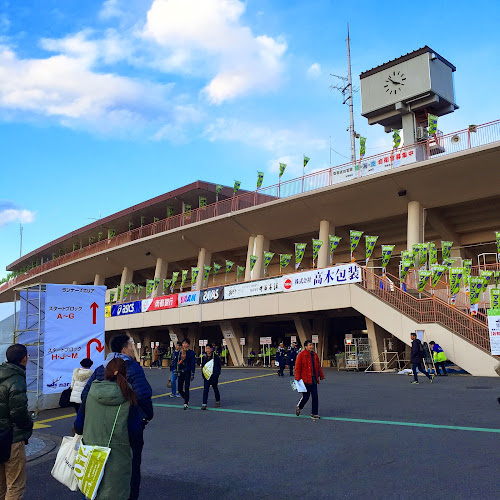 The registration area was outdoors, which was different from the other conventions I’ve attended. It was a little unexpected because Tokyo, Kyoto, and Medoc were all indoors. 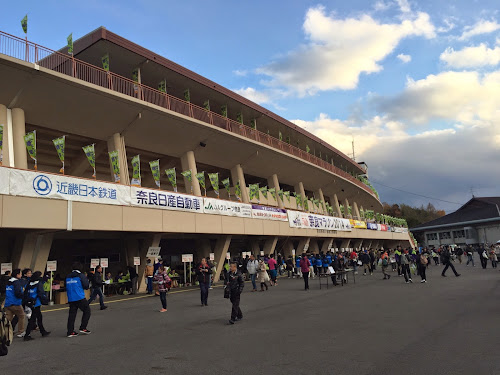 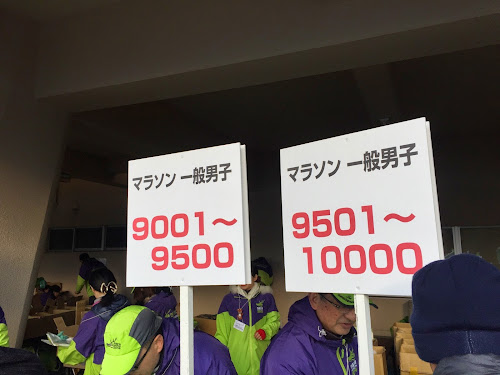 Since it was outdoors, there were no procedures such as contestant identification to enter the registration area, and it was possible to go directly to the window for each number.

There was nothing special about the procedure for receiving the number. It was the same as other competitions. 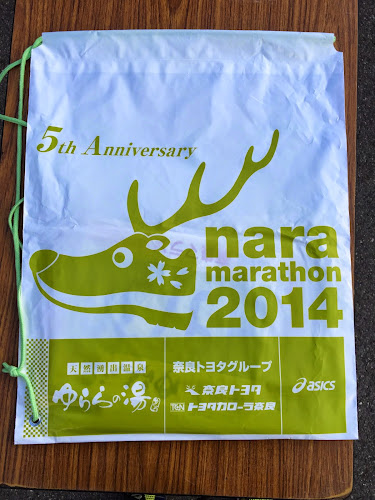 Now, I’m looking forward to the commemorative T-shirts, but, well, they might be a little plain and boring (laughs) 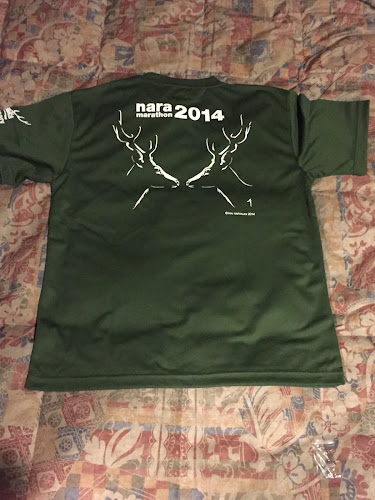 This is the back side. The front side is plain, no pattern. But I’m going to run with this tomorrow.

Afterwards, we will be in the expo hall in front of the reception booth. 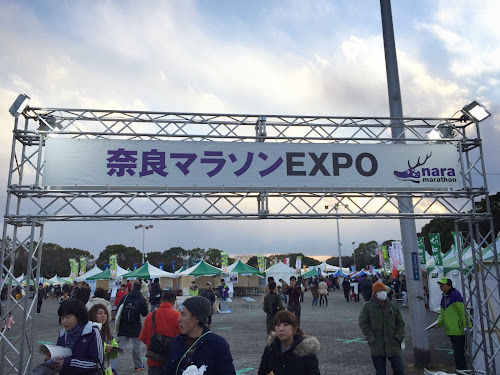 But it was all food shops. I think the scale was bigger than Kyoto. 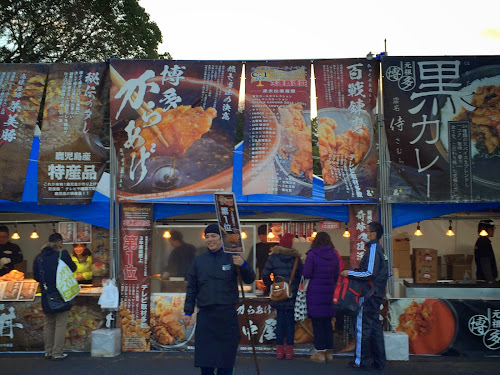 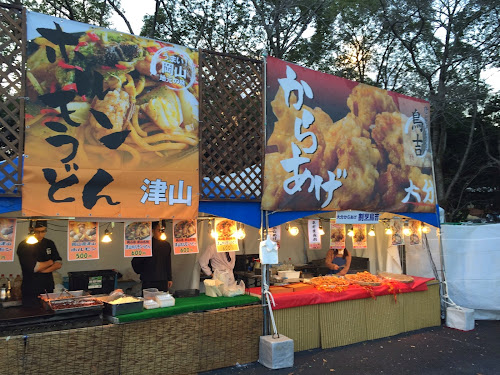 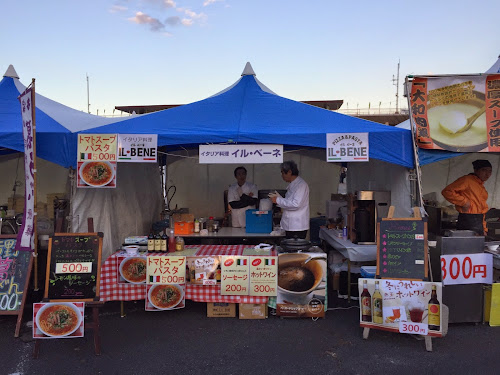 However, the karaage and ramen are not like Nara at all, but rather like Hakata, Oita, Fujinomiya, Sendai, where are we? It was like, “Where are we?

I complained, but the fried chicken looked good, so I bought it. 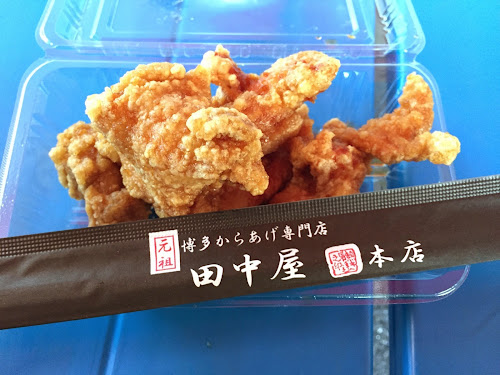 It was past 5:00 p.m. when I came back to the hotel from the reception and expo site. There is a large bathroom in the basement of the hotel, so I decided to take a bath before dinner.

And we had dinner at the hotel. I thought it would be troublesome to find a place to eat by myself, and I heard that there are not so many restaurants in Nara, so I chose a plan which includes a meal.

After dinner, we took a rest in front of the fireplace in the hotel lobby. I also wrote this blog here. 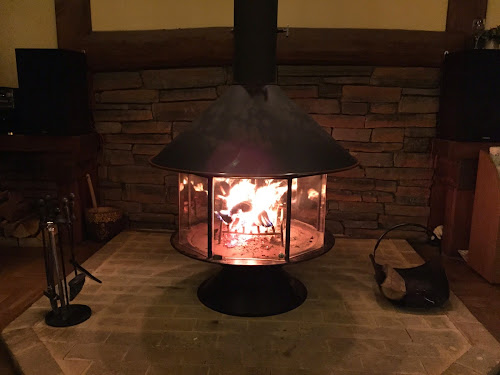 Day 1: Arrive in Bordeaux, meet the team, eat in Saint-Emilion and Bordeaux – 2014 Medoc Marathon Diary No.1

The Kyoto Marathon is only 5 days away.I made a "Current Location Information Transmission Page" as you know every time....

9月に出場予定のメドックマラソン、2014年のコース発表があった模様。FBにて知りました。詳細はこちらのpdfをどうぞ。Next to the course, of course, is the "Chateau List"There's ...

Gotta use the web checker so I don’t miss any updates! #MedocMarathon2014

Only three days until the competition!I'm leaving for France on a late night flight tomorrow. All preparations have been...

It's been a while since I've run a marathon, but I'm going to run the Nara Marathon on December 14. It will be my second...
Nara Marathon 2014 Pace Distribution, Schedule
201410 Travel to Malta No.3 Day 2 morning Knight Commander’s House
Home
09. Sports
nara marathon 2014
Copied title and URL