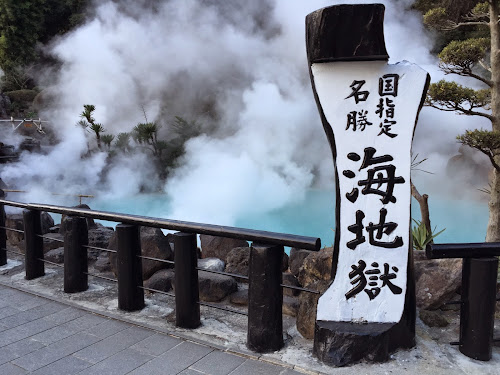 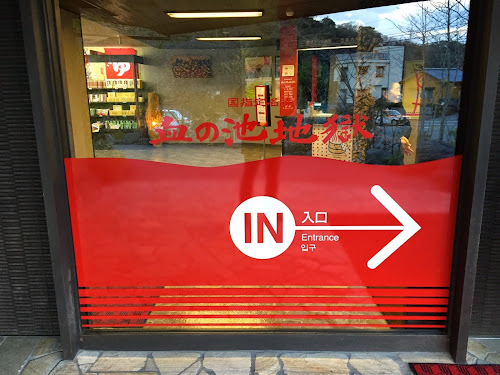 Visiting Time: December 22, 2014 This past weekend, after the orchestra’s performance, I went on a two-day, one-night trip to Oita with my wife.

The town of Usuki was very nice, but there were almost no places to eat, so we held out for about an hour and headed to Beppu, where we had dinner.

When I checked online beforehand, I decided to go to this restaurant because it seemed to be open even at 3pm. I didn’t want to arrive at the restaurant and find that it was not open.

We had a set meal of Bungo mackerel sashimi. But maybe I should have requested and spent a bit more to get Seki Mackerel. Still, it was very delicious. 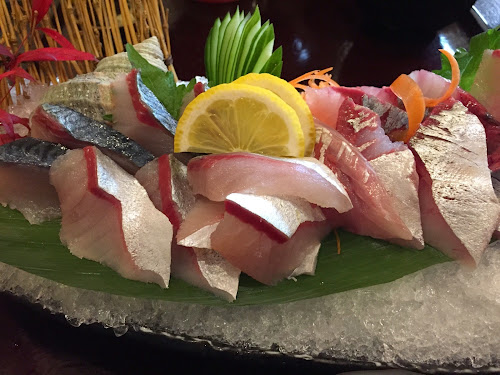 Also, I heard that Oita is famous for Toriten (chicken tempura), so I ordered it. When I ate it together with the set meal, it was quite a lot and I was full. 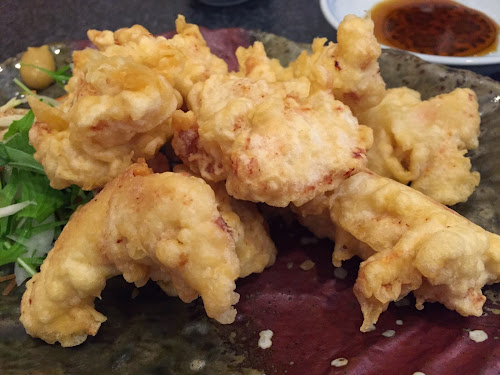 So we went to Beppu Onsen to visit Hell. I thought I’d go to all of them, but I was told that all of them were closed at 17:00. It’s too early to close the hell. 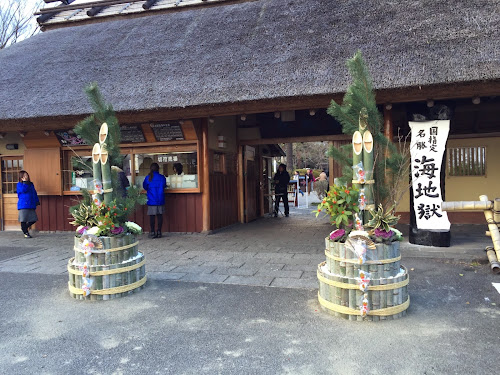 In the end, we did the following sightseeing. 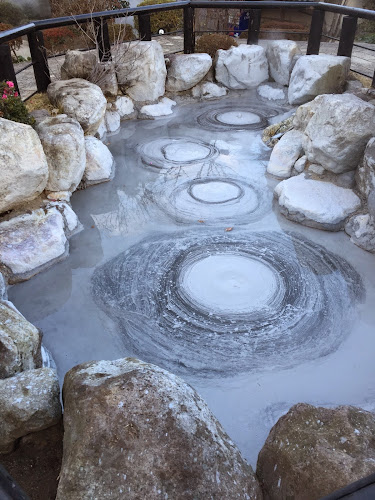 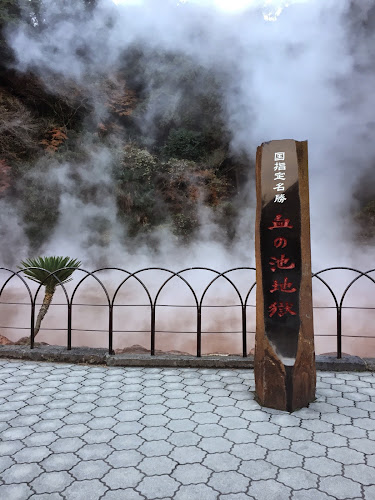 Is it Umijigoku that was the most worth seeing in this?

In terms of the impact of the name, it’s probably Bloody Pond Hell, but it didn’t really hit me. 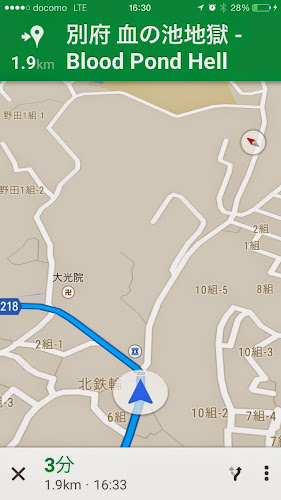 The souvenir shops were the most extensive, though.

The pudding I bought at Umijigoku was delicious. 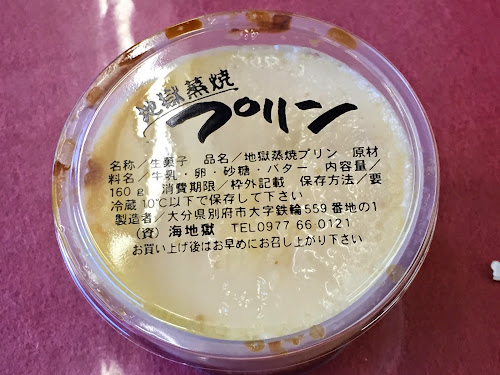 This is the end of Oita sightseeing. We returned to the airport and returned the car without delay. “He asked me “Did you use the chain? I said sarcastically, “Yes, I had a hard time.

You didn’t think it was possible to rent a car with normal tires, did you?

Well, it’s not that they’re all bad, but I think there are problems on Rakuten Travel’s side as well. It seems to be a relatively new experiment, so some degree of ineptitude is inevitable.

But for the future, I would like to explain the situation and make it easier for our customers and service providers (inns, car rental companies, etc.) to contact each other, and ask them to set up a system so that both parties can be flexible when the weather is bad like this time (for example, requesting options several days in advance). I’d like to make a request like this. (Afterwards, I received a request to fill out a survey, so I used that to make my request.

We departed after 20:00. It was my first time to fly with Solaseed Air, and it was very comfortable.

I arrived in Tokyo just before 10 p.m. and drove home by private car.

It was a short but very well organized trip. We had a good wedding anniversary.

I had a sudden trip to Sendai for 1 night and 2 days.

I had a free day at work on Friday, so I was looking at twitter as usual. I was tempted by a tweet via foursquare by a c...

Oita Travel by ANA Rakupak No.4

Visiting Time: December 22, 2014 This past weekend, after the orchestra's performance, I went on a two-day, one-night tr...

Celebrating World Heritage recognition! Tomioka Silk Mill I was there in March 2014.

I know this is a bit of a hot topic, but congrats on your World Heritage status!> 富岡製糸場と絹産業遺産群 - WikipediaI remembere...

Oita Travel by ANA Rakupak No.3

Visit Date: December 21, 2014This past weekend, after the orchestra's performance, I went on a two-day, one-night trip t...

Oita Travel by ANA Rakupaku No.1

この週末は、夫婦で1泊2日の大分旅行に行ってきました。結婚記念日、という理由ででした。I also go on domestic trips.It snowed on the way and we were forced to drive ...

Oita Travel by ANA Rakupak No.5

Visiting Time: December 22, 2014 This weekend, after the orchestra's performance, I went on a two-day, one-night trip to...
201410 Trip to Malta No.7 – Last day Martha’s Rock, Mdina
201410 Travel to Malta No.8 – The last part We were stranded in Malta!
Home
uncategorized
Copied title and URL