This time, I’m going to start the sightseeing section of my July 2016 trip to France outside Normandy, but there was actually a story I went to during my visit to Normandy but forgot to write in Chapter 1, so I’ll start with that.

The Normandy Bridge is a large bridge that spans the Seine River between Honfleur and Le Havre. This bridge was built in 1995. Until then, it took more than 40 minutes to go back and forth between the two cities, but thanks to the construction of this bridge, that time was reduced to about 15 minutes.

This time I crossed the river from Le Havre side to Honfleur. First of all, you cross a big bridge, but this bridge is not over the river yet. 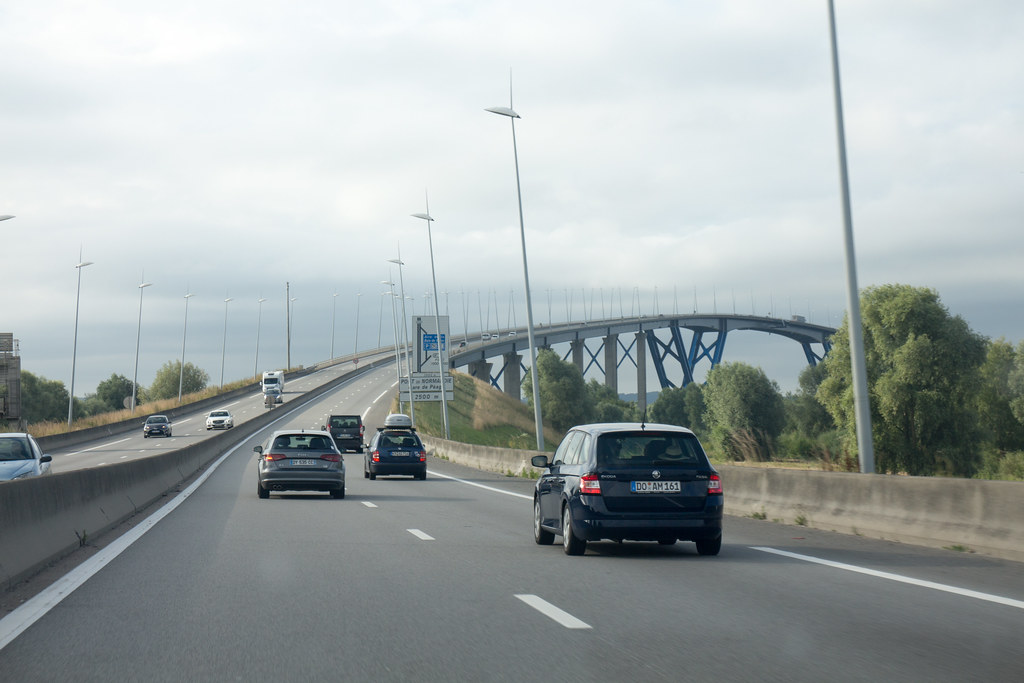 After crossing this bridge, you will finally cross the bridge over the river. This is the “Normandy Bridge”. 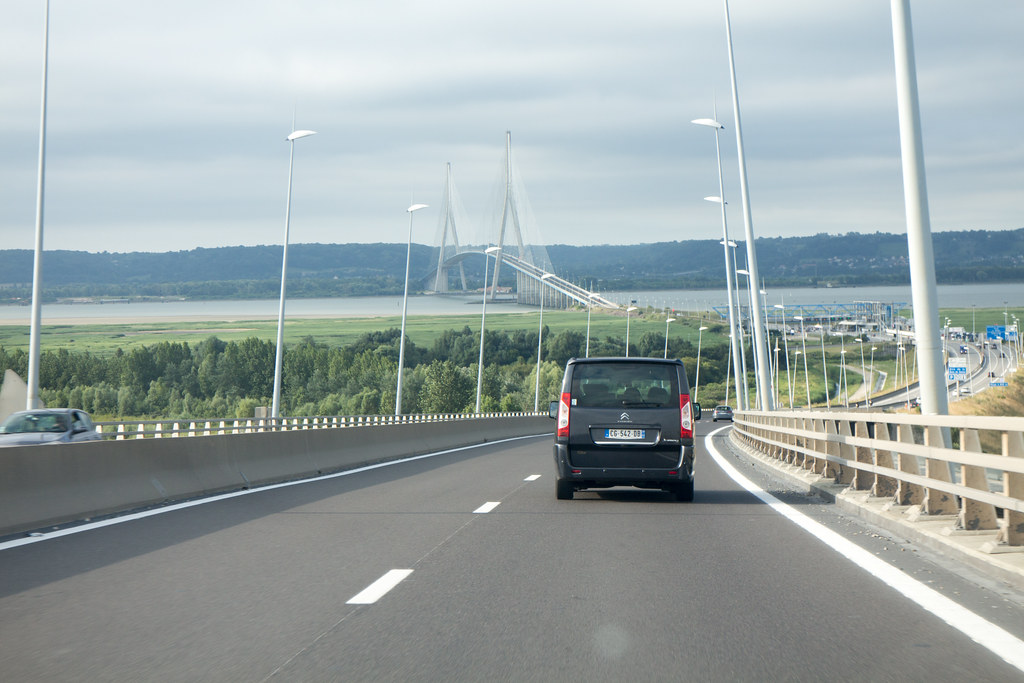 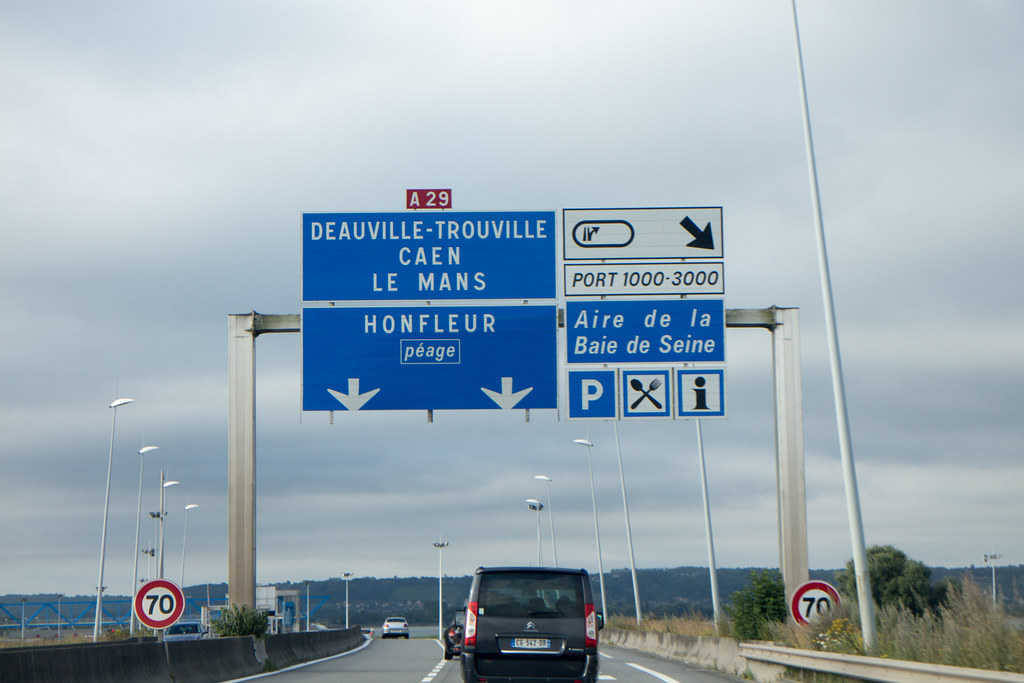 The fare is 5.4 euros one way. Well, it’s a little bit expensive if you think about the highway toll in France. Because it is a bridge on the expressway, the expressway fee is also charged. 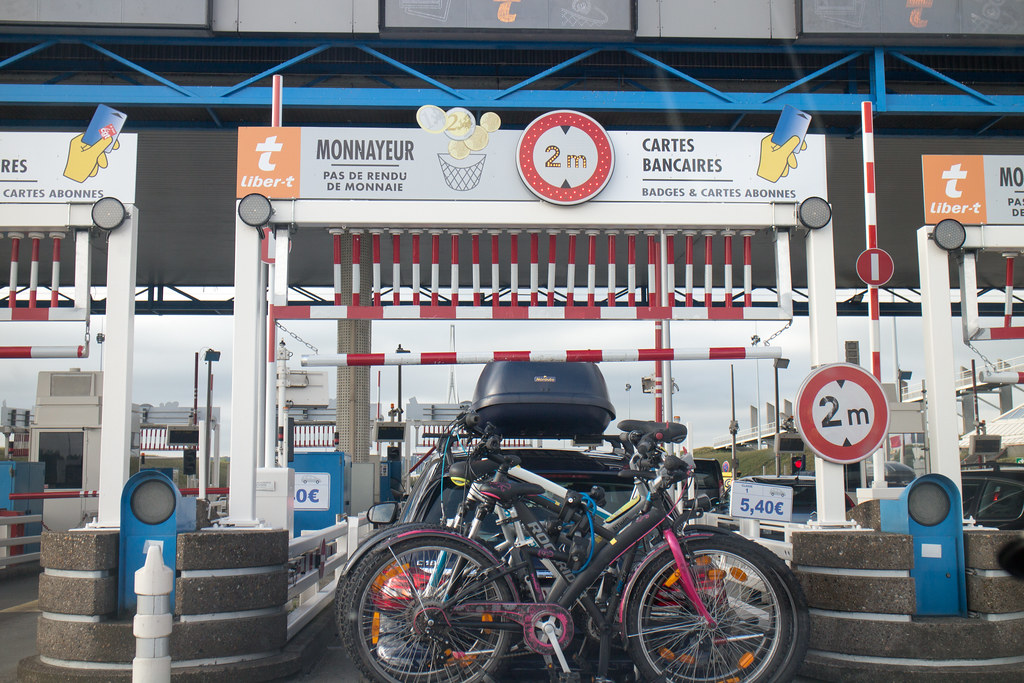 The bridge is just a normal bridge on a particularly common highway. It’s a pity that the weather was not good for a while. 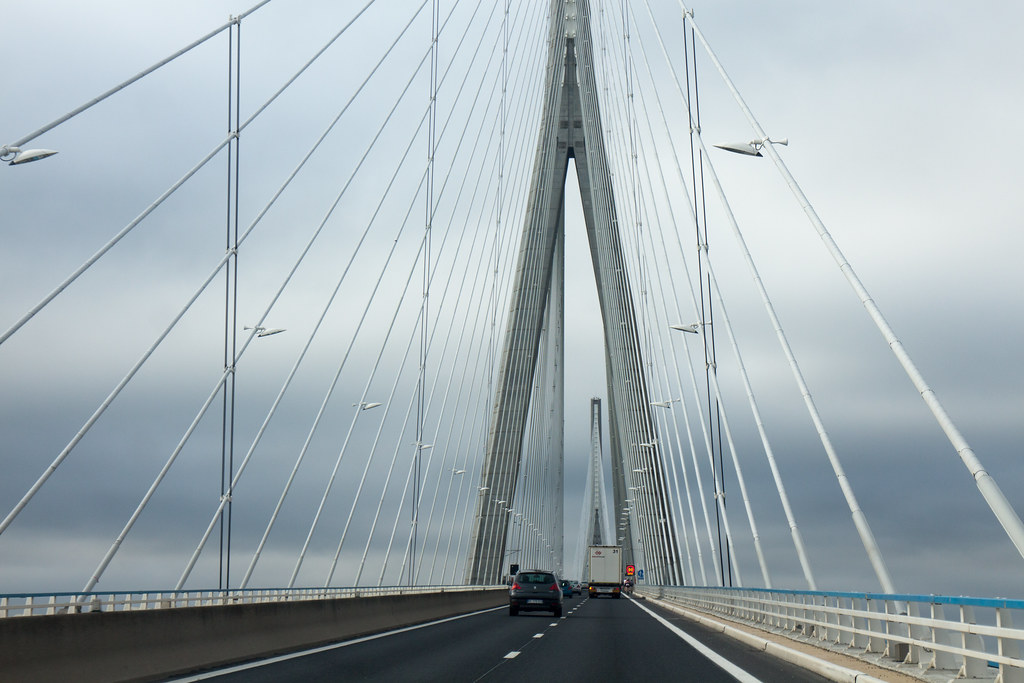 By the way, it seems that you can cross by bicycle or on foot. There was a person on a bicycle. 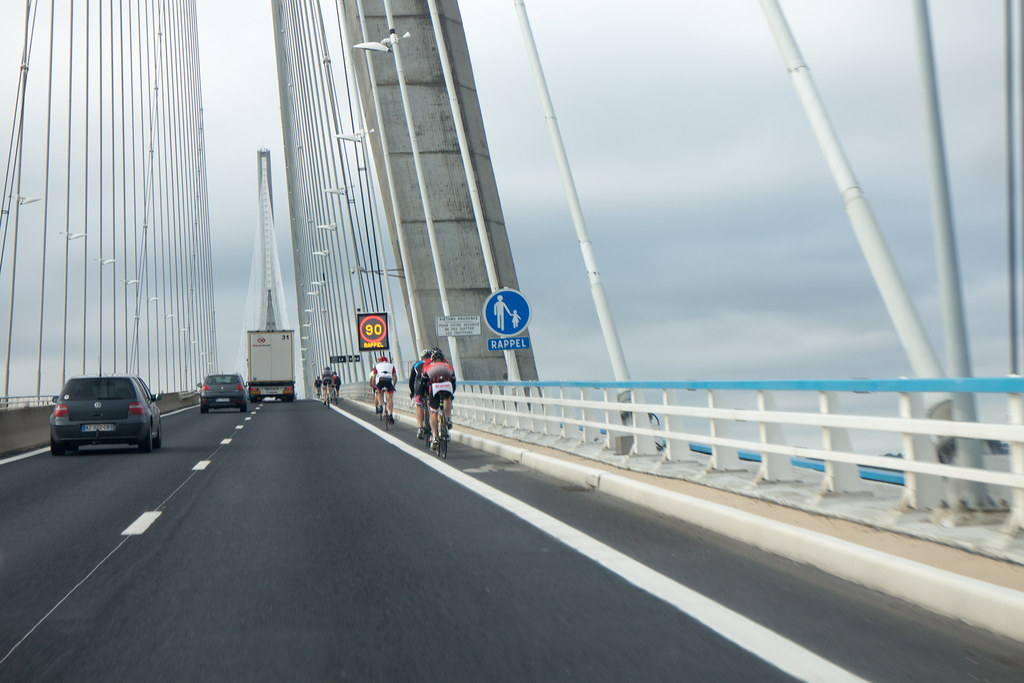 By the way, the sidewalk is too narrow for bicycles…. There is a sign that says “Walk with caution”. It looks like a long walk. 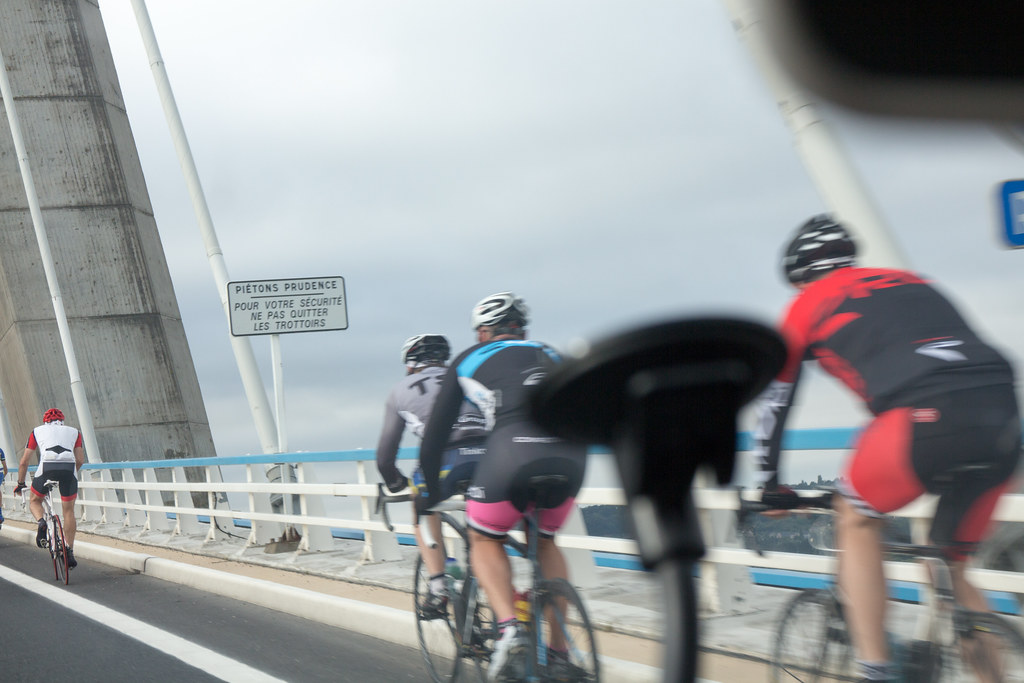 It was a quick five minutes. 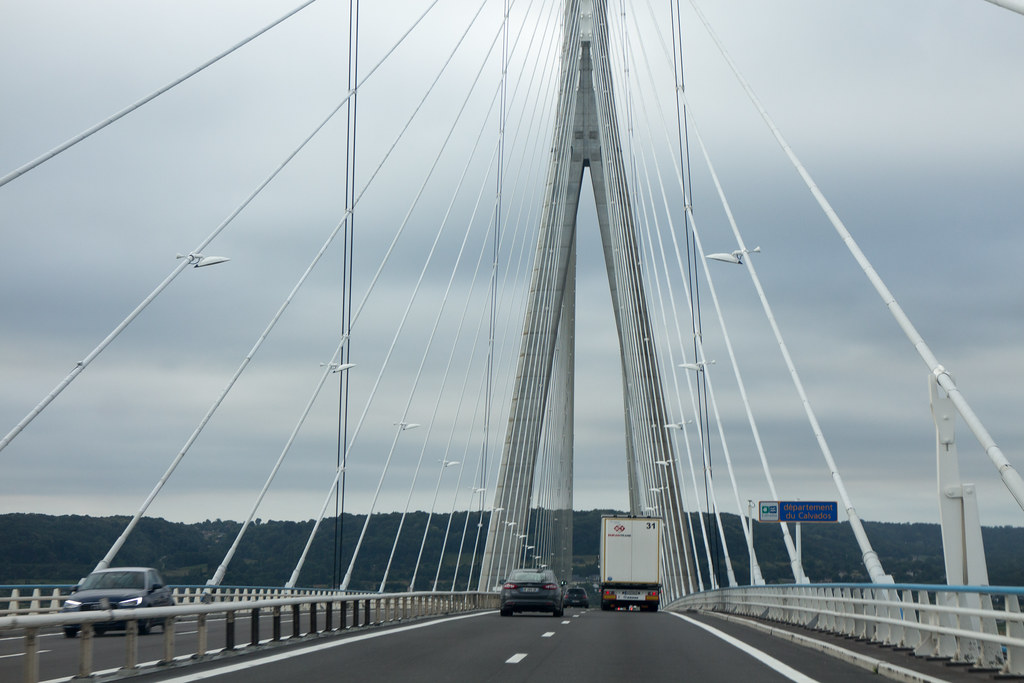 I had seen this bridge from Honfleur just 10 years ago and I always wanted to cross it. But I was not as excited as the Millau Bridge in Midi-Pyrénées. (continued)

I've stopped updating for a while again. The number of accesses has been dropping.... Is it natural?It was September 201...