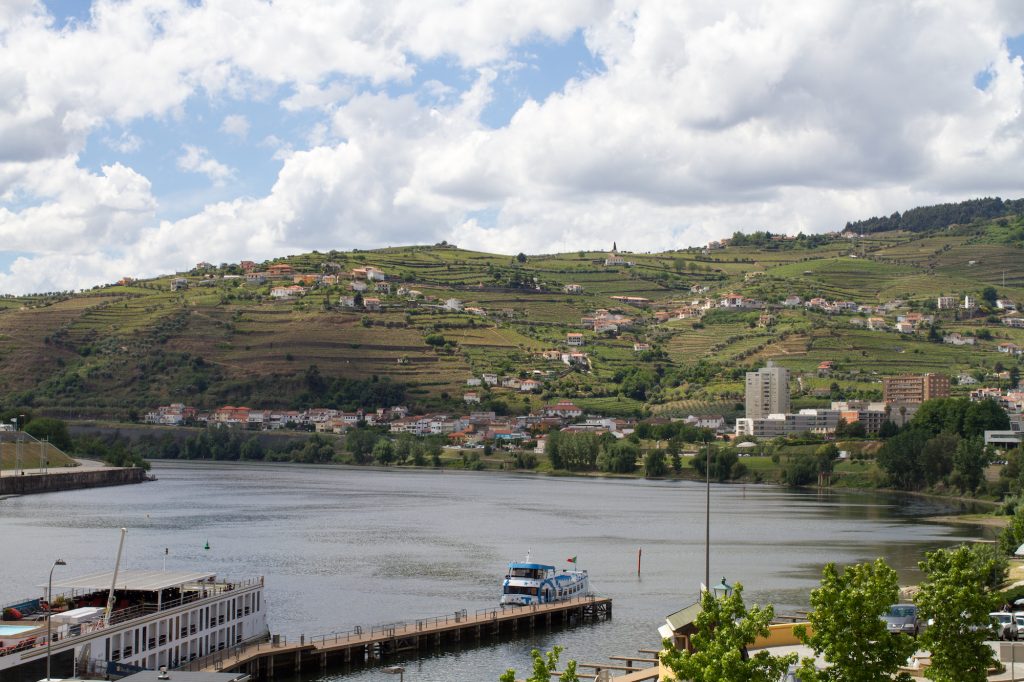 Due to my trip to the Walloon region of Belgium in July, I’ve been very behind on updates. I will try my best to resume.

After 3 days and 2 nights in Porto, the next stop was the area called Alto Douro. This area is located in the inland region of northern Portugal, and corresponds to the upper reaches of the Douro River. This area is very famous for its wine production and is also a UNESCO World Cultural Heritage Site. This is also where the grapes for Porto wine are grown, having been discovered in Porto.

If you go further upstream, the Douro River reaches the Spanish territory, which is called the Duero River in Spain, and wine production is also very active along this river. The most beautiful village in Spain that I visited before coming here

From Porto, we went to a small town called “Peso da Regua”, which is located in the center of Alto Douro district, about two hours by car. My purpose is to admire the scenery in this area and visit the “Douro Museum” in the town. Check the location on Google Maps, as usual.

On the way, we stopped at a small town called Alamante, where we had lunch, and then headed east again on the highway. It was 2 o’clock in the afternoon when we arrived at the museum in Reagua. There was no parking lot in this museum, so we had to park our car in a space along the Douro River or in an open space in the city. However, there were many more tourists than I expected, or the cars were full everywhere. But luckily there was a space for only one car in the back alley of the city, and we could park there. 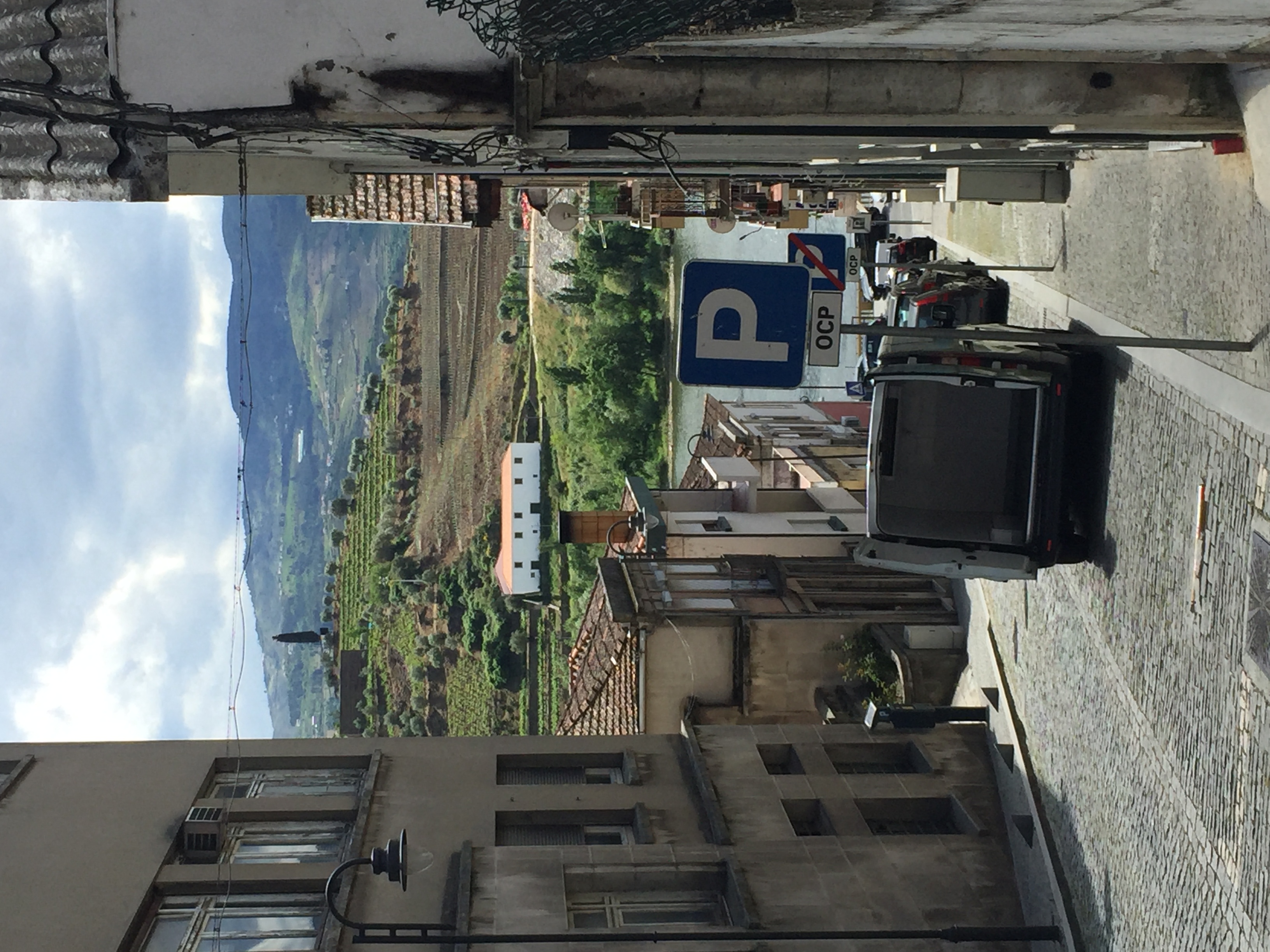 It’s a small town so it’s only a 2 minute walk from where we parked to the museum. The view from the terrace of this museum was so beautiful. This was exactly the kind of scene I wanted to see and photograph. 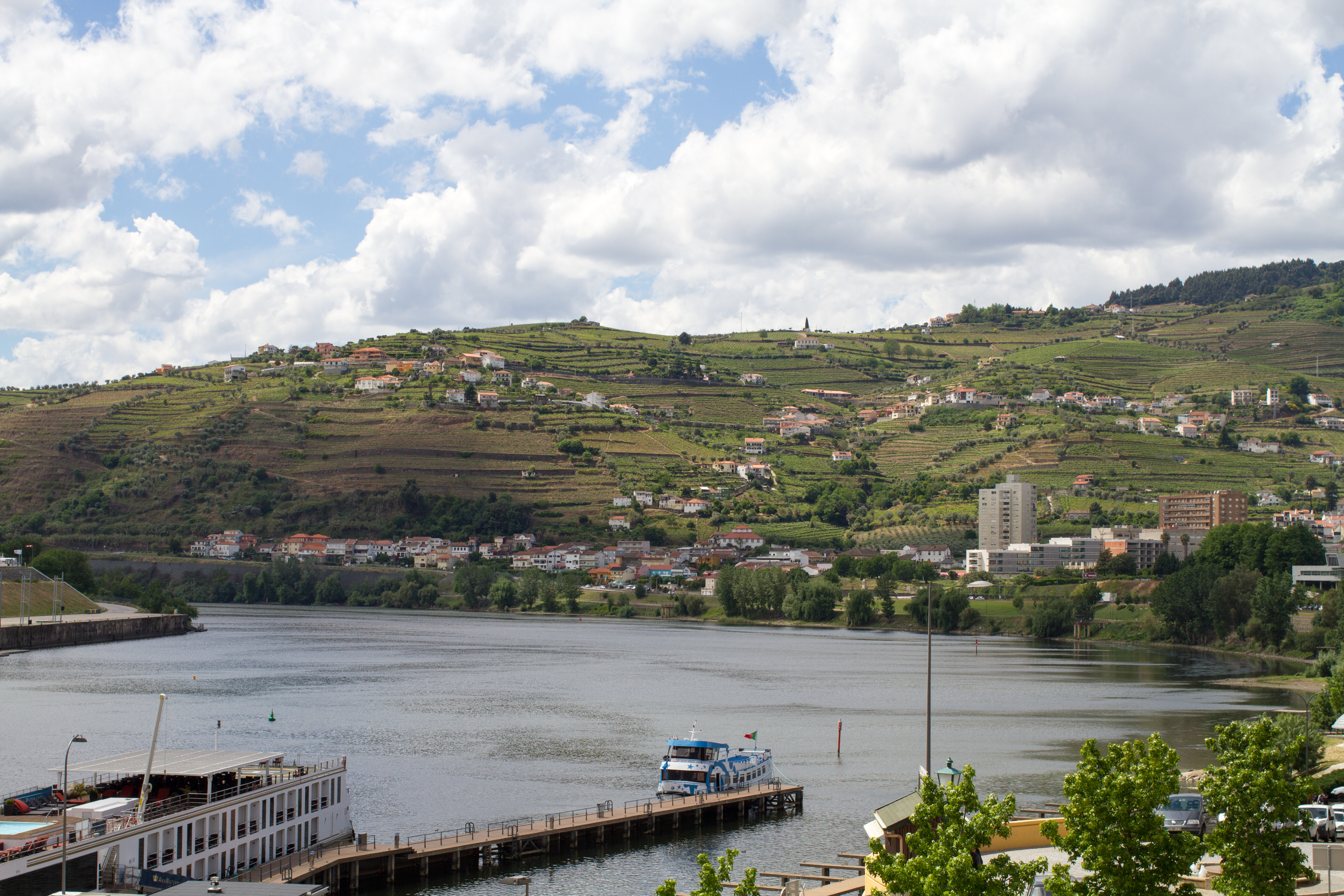 Is this the field of Saint-Déman that I bought as a souvenir in the city of Porto? 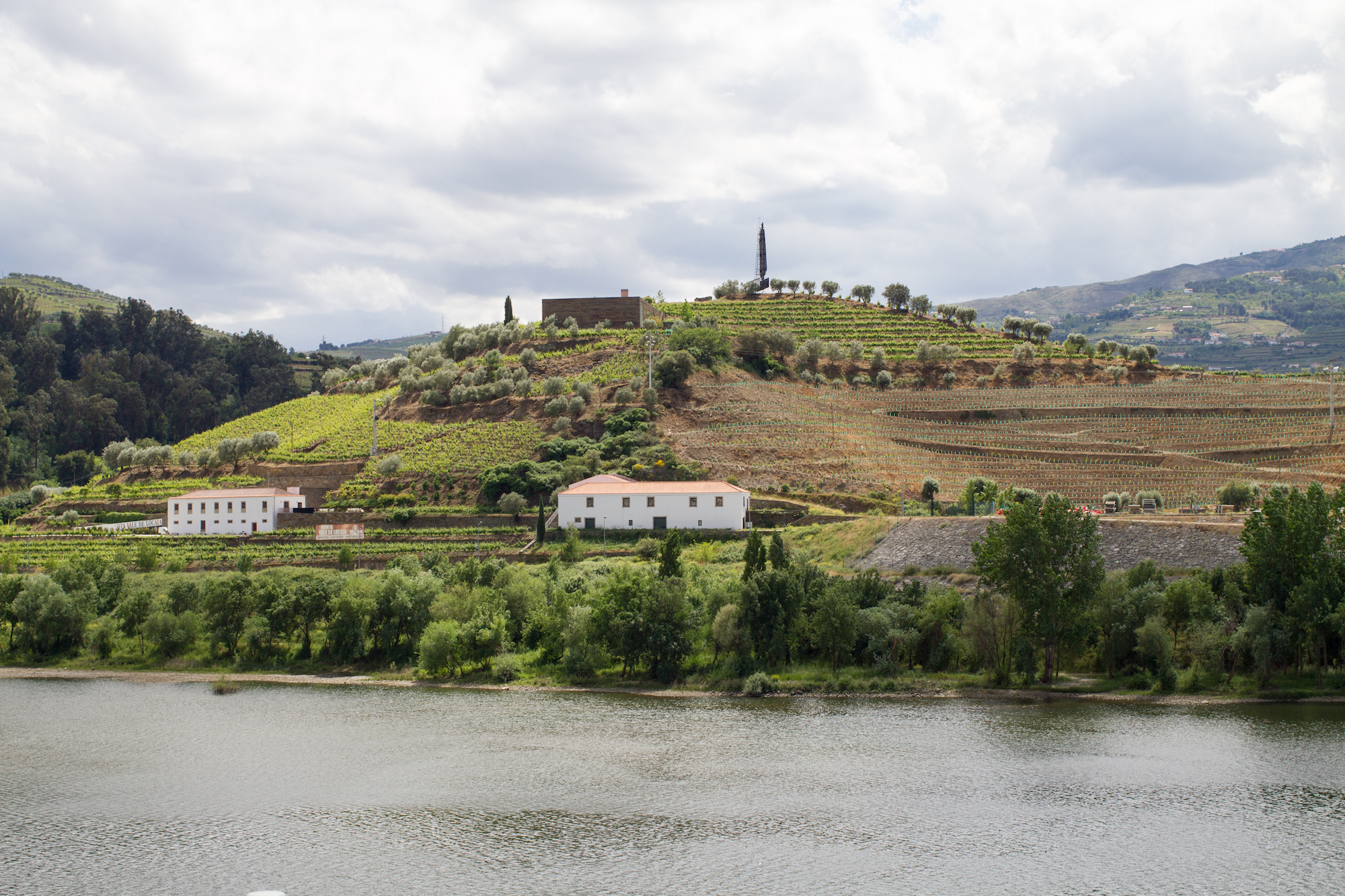 Now, you can learn about the history and production process of Porto wine at the Porto Wine Museum in this city. The museum is on the left side of the picture below. And you can taste one glass of Porto wine. This is a pleasure. 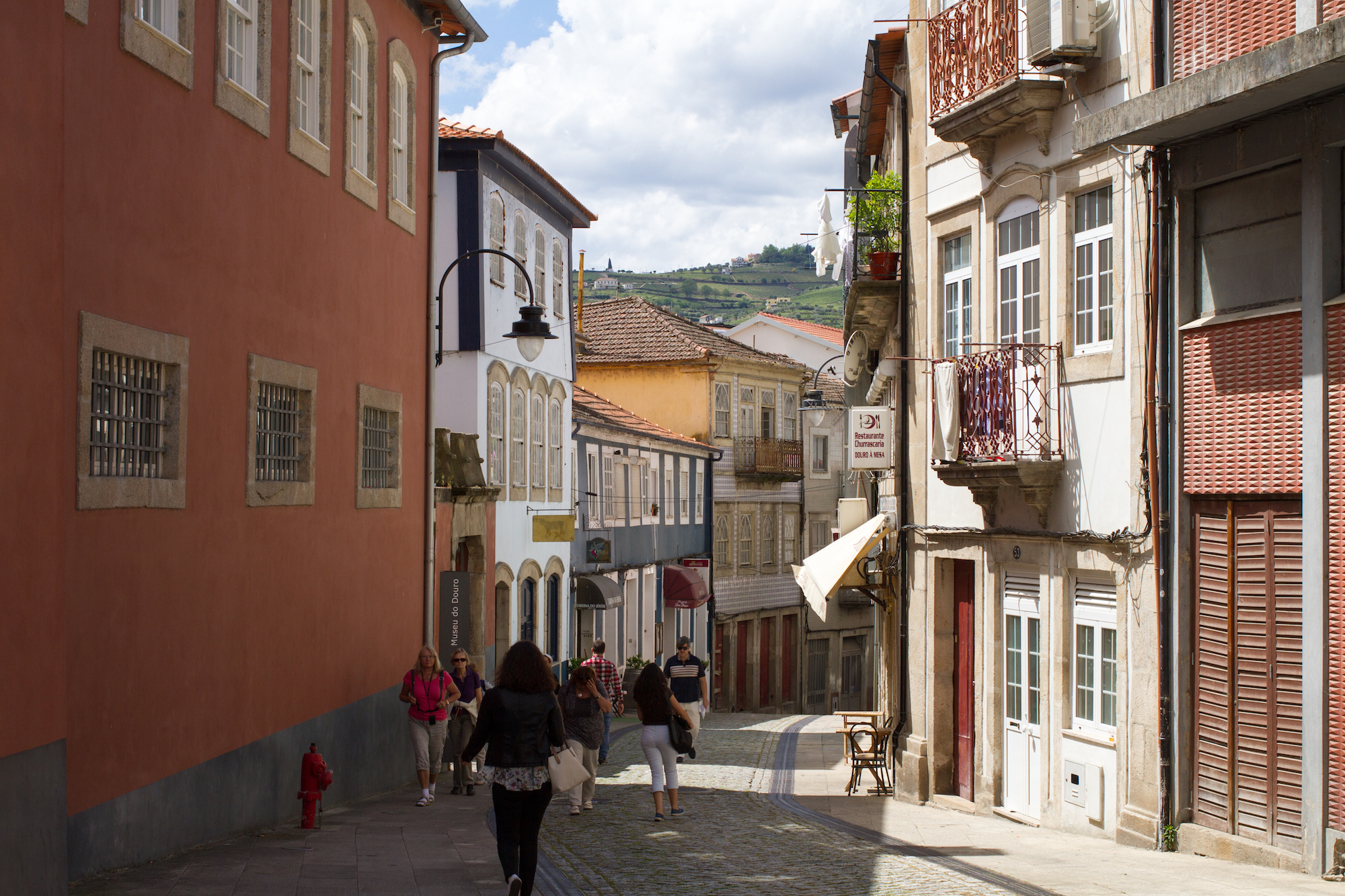 The exhibition is mainly panels. There are explanatory notes in Portuguese and English. There were not that many exhibits, and the space was spacious and comfortable enough. 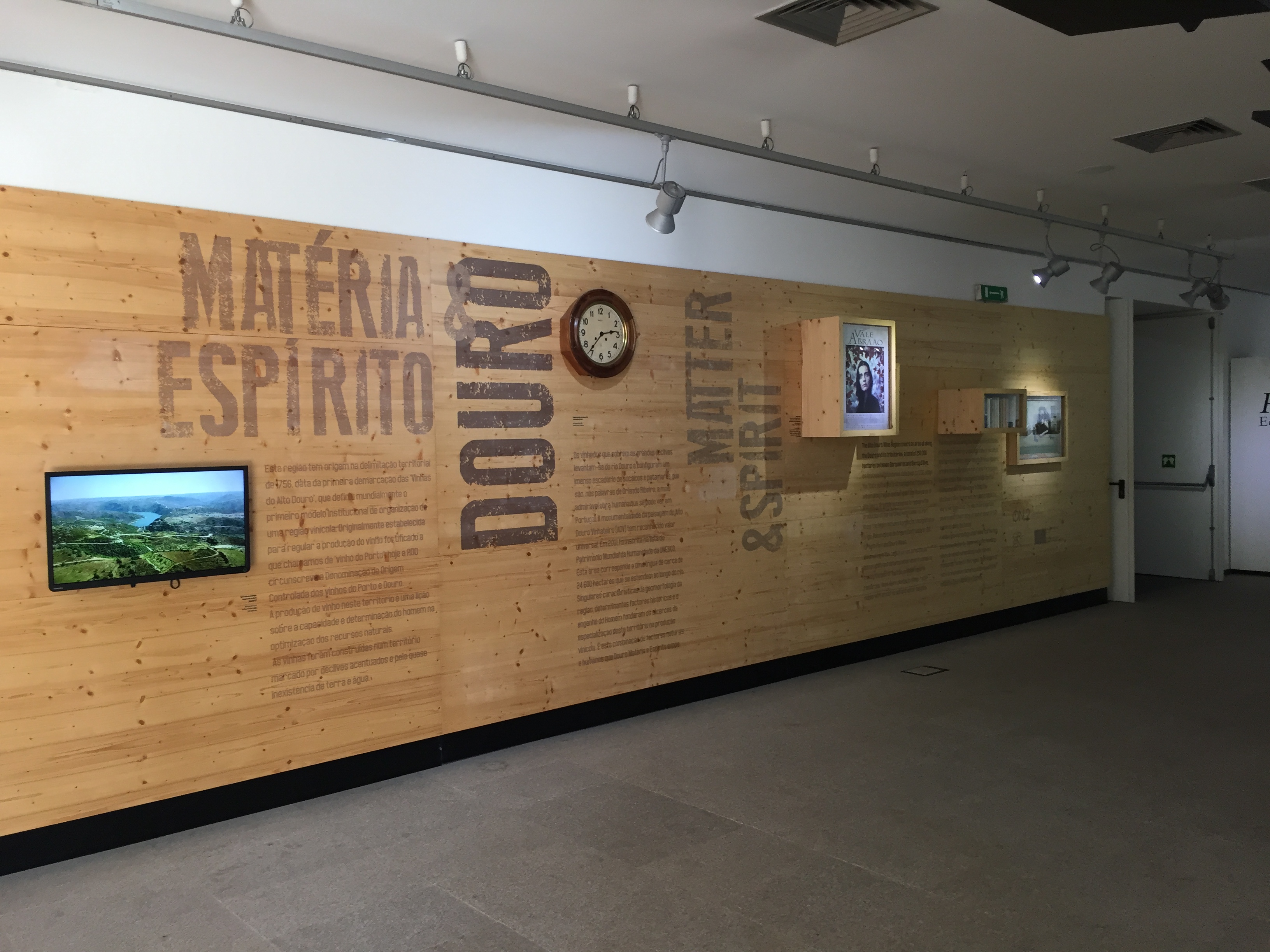 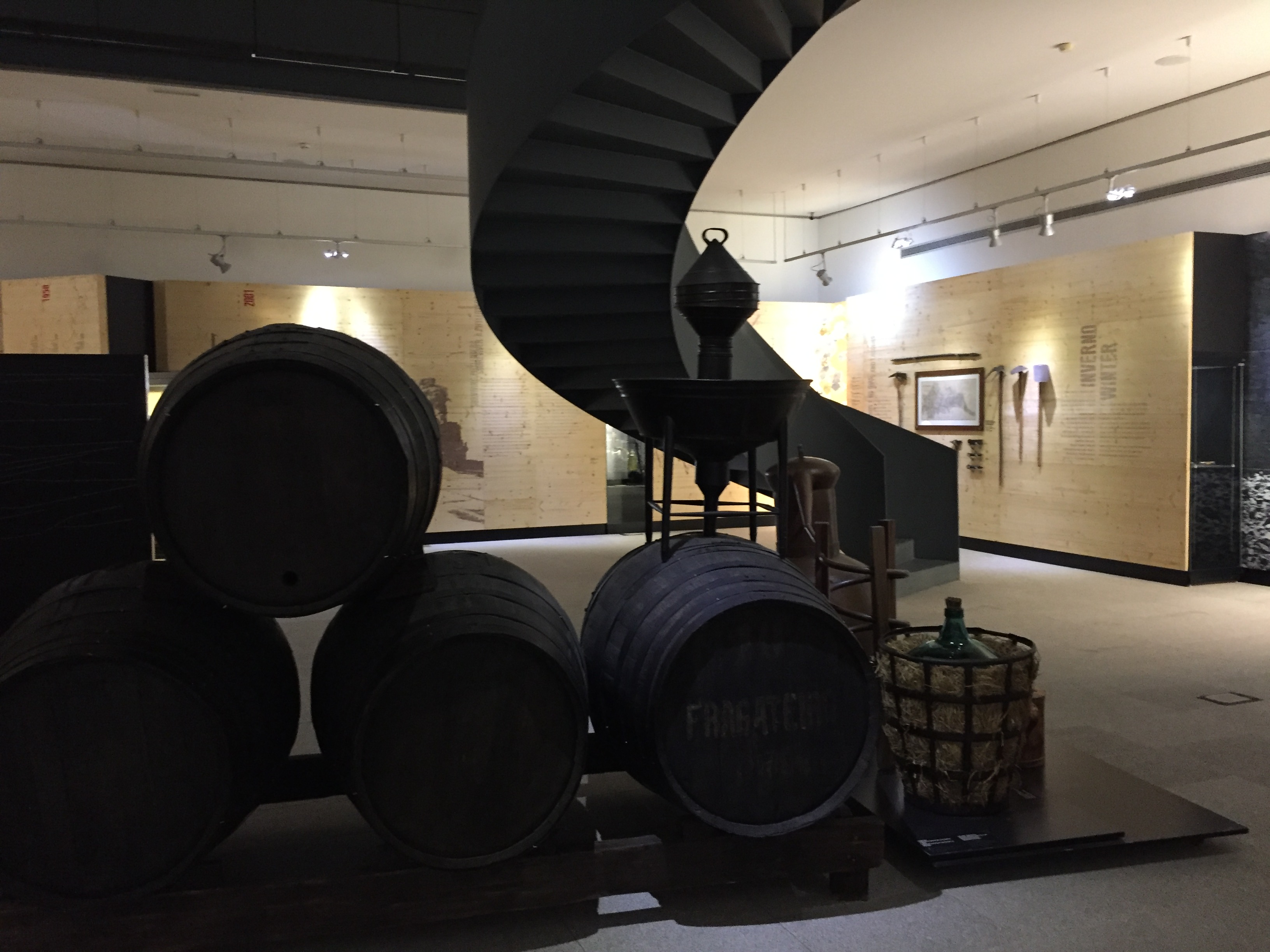 Port wine is made by adding brandy to the grapes during the fermentation process when there is still some sugar left in the grapes, so that the wine retains a moderately sweet aroma and taste, but also has the flavor of wine. The alcohol content is higher than that of regular wine, around 20%. For this reason, it has the advantage of being better preserved than regular wine. 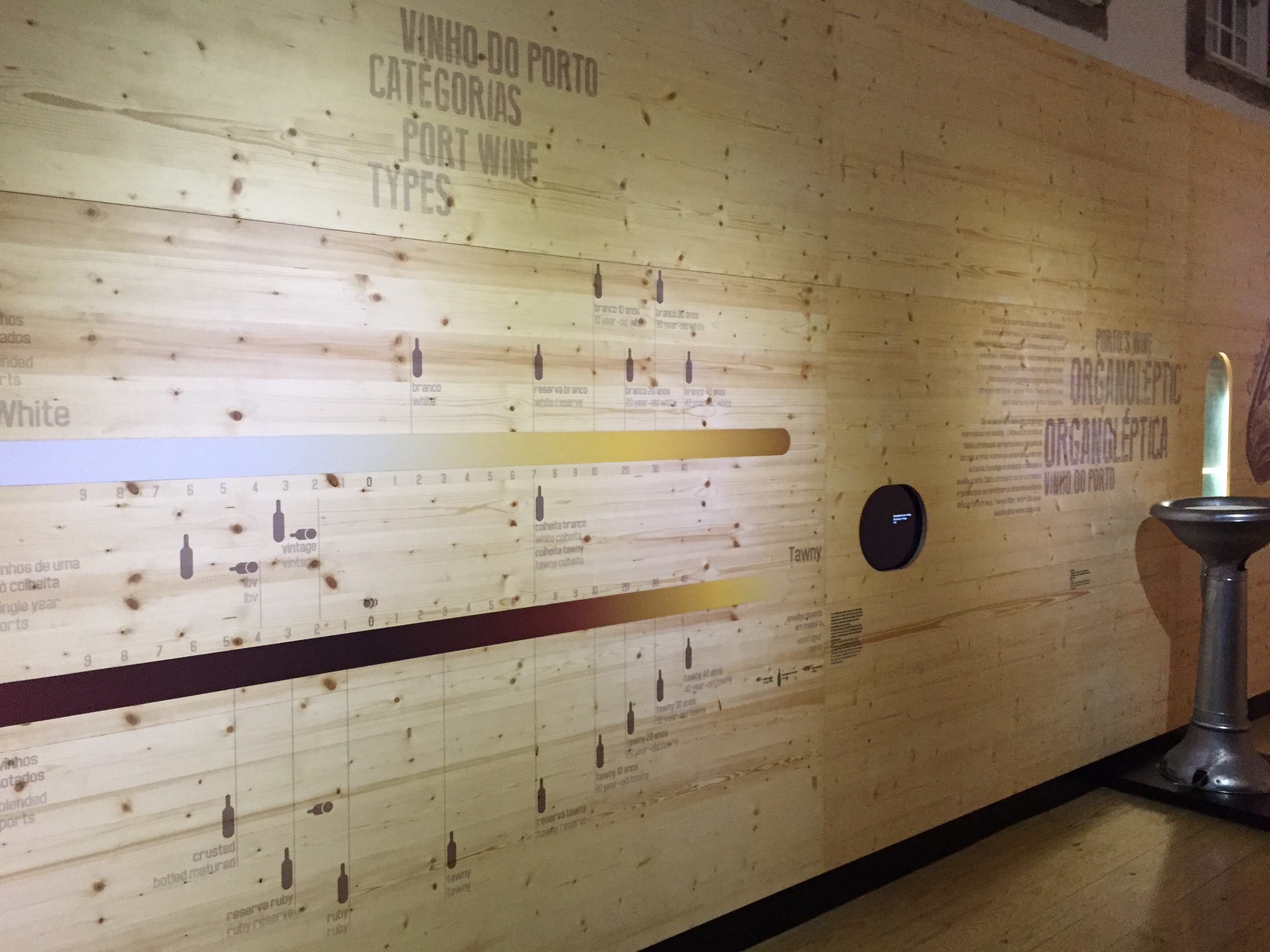 These unique manufacturing processes seem to produce a variety of flavors. There was a display of them in the museum. We were able to enjoy these flavors. I was most impressed by this exhibition. (It’s easy to understand lol) 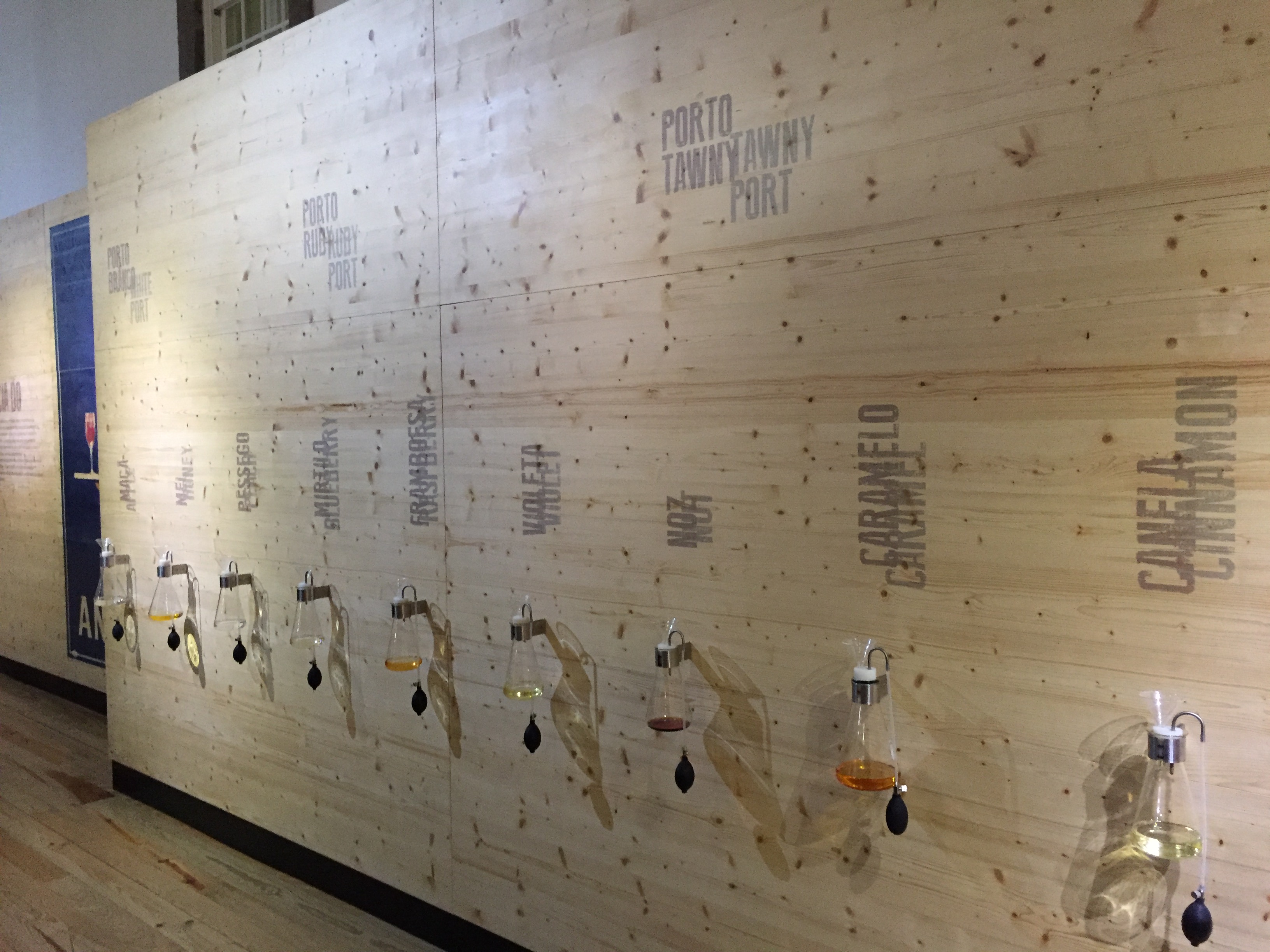 For example, this is a port wine with the aroma of caramel. By pressing the pump on the right, you can enjoy the aroma. 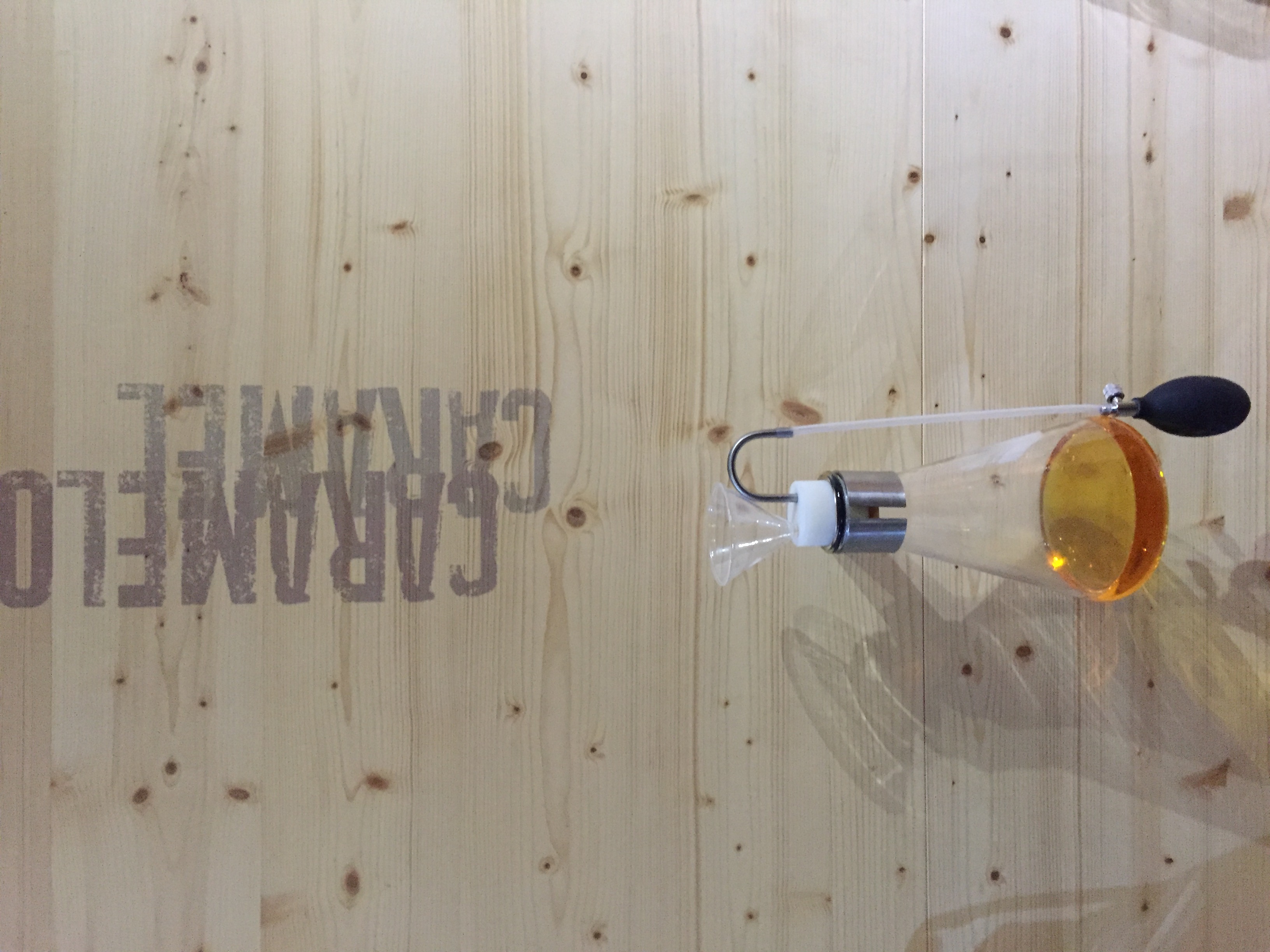 The port wine tasting we had at the end was also very good. Tasting in such a nice hall. 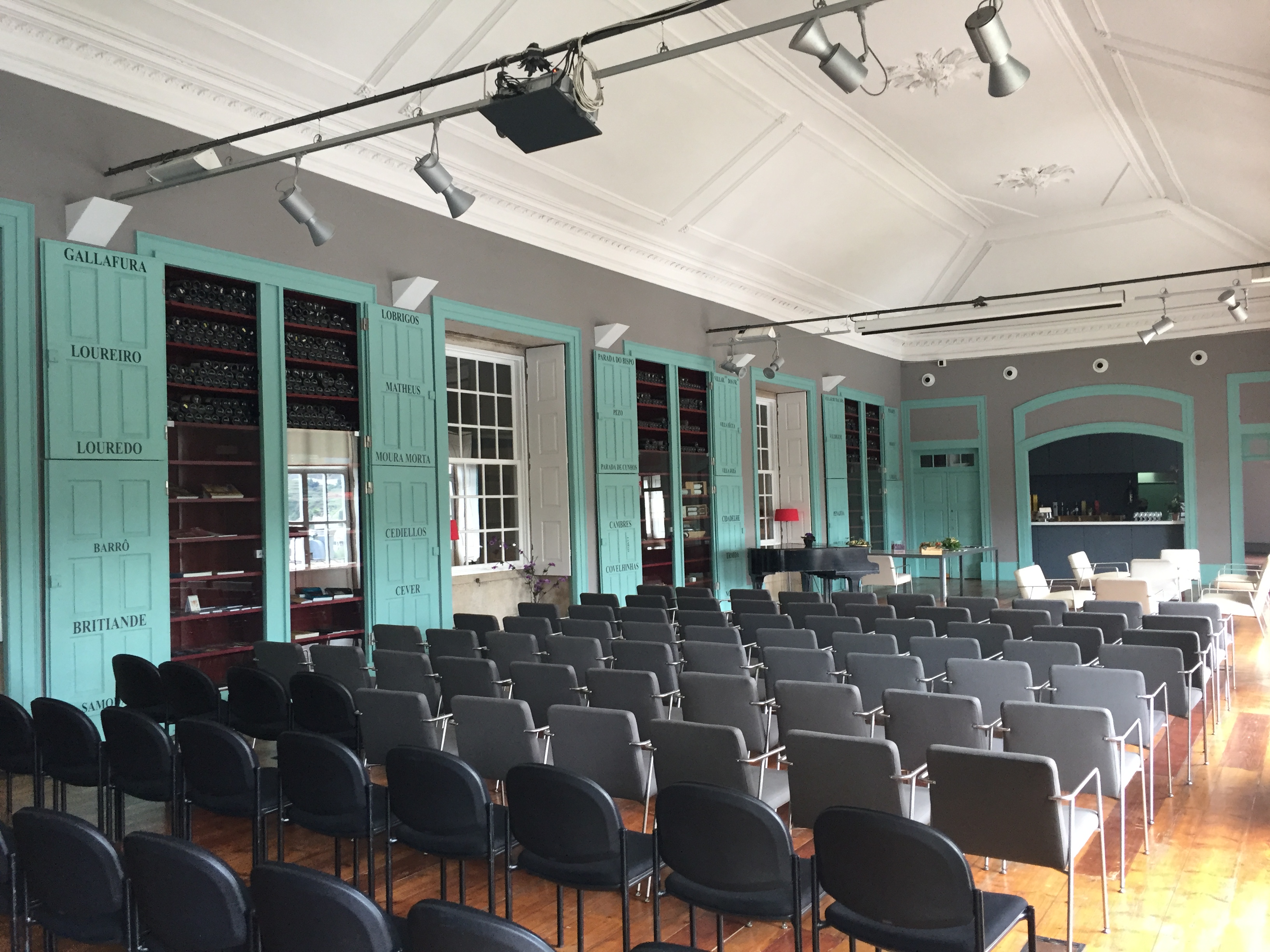 There was only one other visitor besides me. There were a few more people in the museum, but I don’t think there were more than 10. This is the kind of travel in the place where you can come only by car. 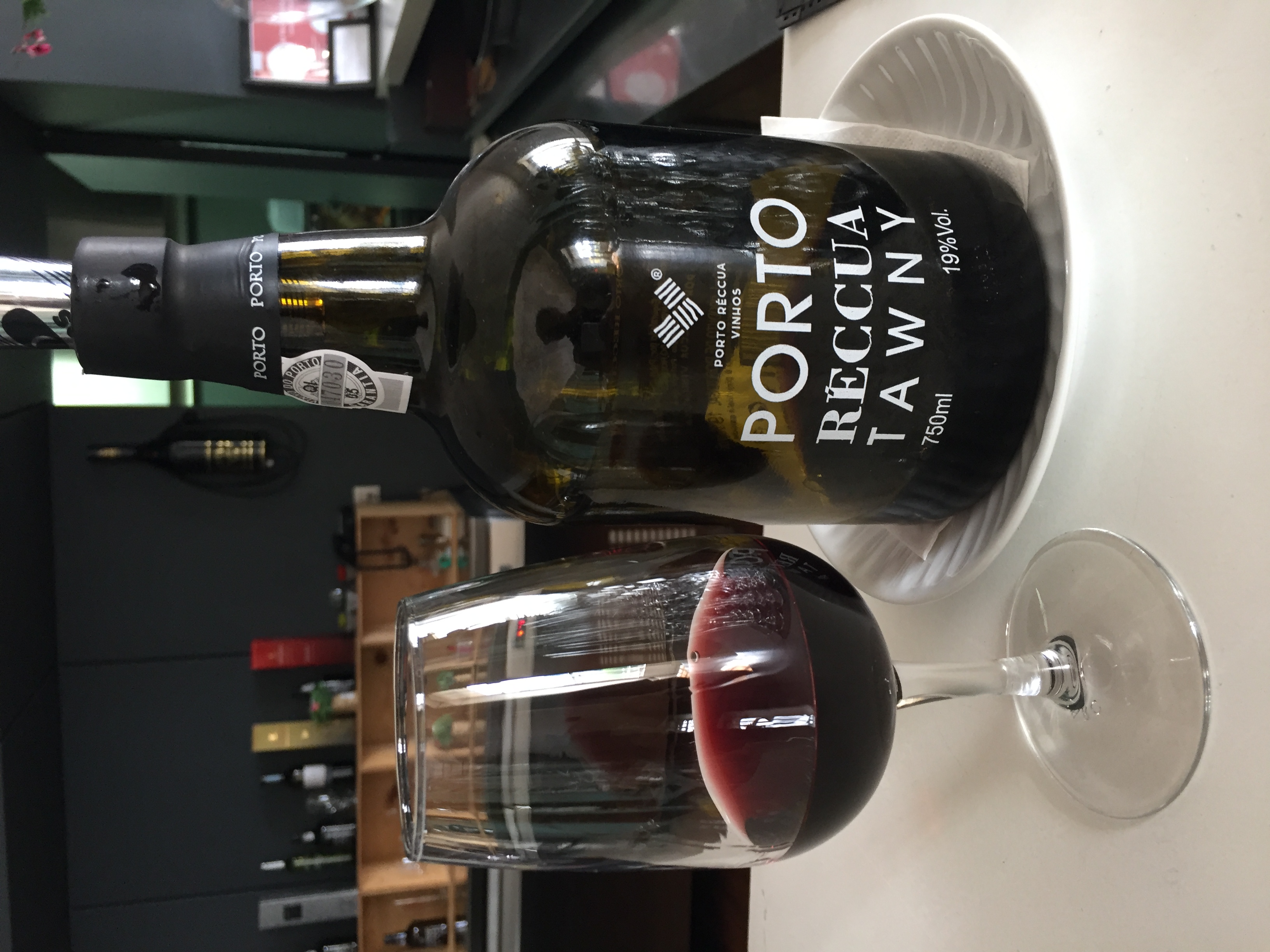 It took me quite a while to start writing, but I will be writing a series of several articles on the Pilgrimage Road Tri...

April 2017 Travel to Western Spain and Portugal Part 4: Other Places to Visit No.10 – Cape Roca

Googleマップがヨーロッパドライブには欠かせないアプリとなって久しいです。The navigation system is the most essential item for driving in Europe, not to me...

Wines of Sicily and Southern Italy May 2014

As I warned you beforehand, a trip to a beautiful village often takes you to areas that you would not normally have the ...
This summer we are starting a tour of the most beautiful villages in Walloon, Belgium!
April 2017 Travel to Western Spain and Portugal Part 3: World Heritage Sites No. 6 – University of Coimbra – Alta and Sofia
Home
April 2017 western Spain and Portugal of the journey
Copied title and URL