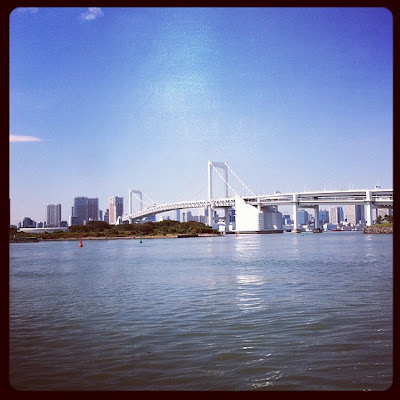 The day between three consecutive holidays. It was wonderful weather.

We gathered at Ginza 4-chome Crossing at 8:00 a.m., earlier than before. 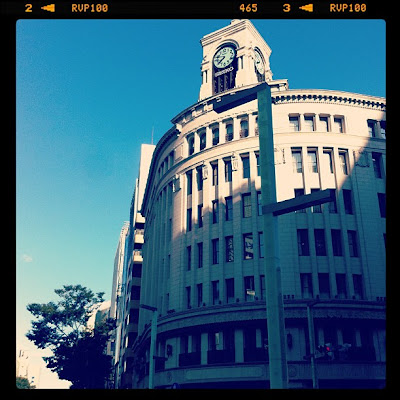 I was 20 minutes late the last time I went out for the first time, so this time I took advantage of that and got up early so that I could leave well before 1 hour and 30 minutes. Maybe that’s why I arrived 15 minutes ago and was the first to arrive.

From Ginza, we continued along Harumi Dori and headed for Odaiba via Ariake. 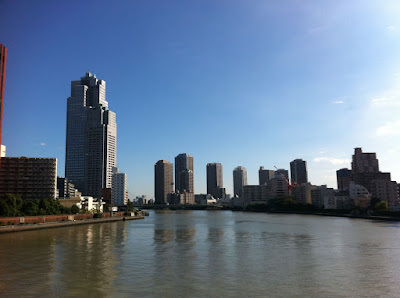 We arrived at around 8:50am. So it’s a popular restaurant where there’s already a line before it opens.

I met up with the members who came by bicycle and my friend who came by train. It was my first time here.

A very stylish restaurant. Since there were 6 of us in total, we were guided to the sofa area in the back. 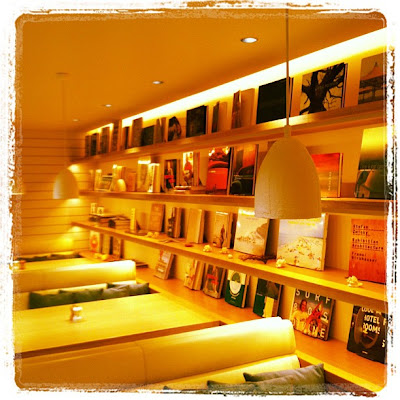 Since we had a lot of people, we ordered a variety of breakfast items. At times like this, it’s definitely more fun with a large group! 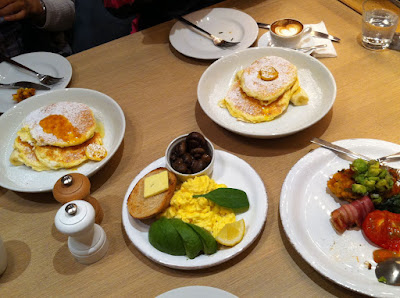 I got the classic, or should I say recommended, pancakes! With a cappuccino. 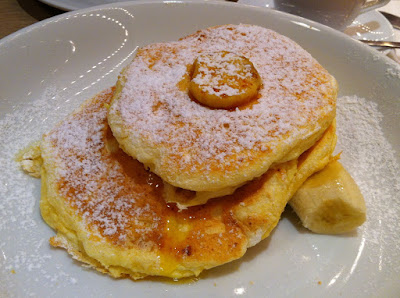 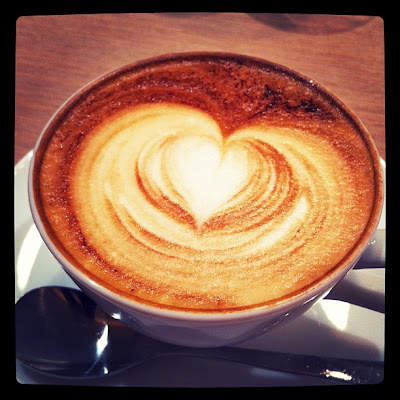 Yes, I’ve never had such a fluffy pancake before. It’s quite a large portion, though. It was delicious! I was very grateful for the banana because I had just finished exercising. 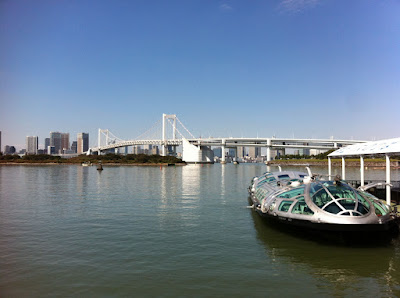 This marine bus seems to be called “Himiko”, but actually we can’t ride this one because we have to load our bicycles. Normal? We had to take a normal bus.

By the way, you need to pay an extra fee to load a bicycle. It’s about a child fee. 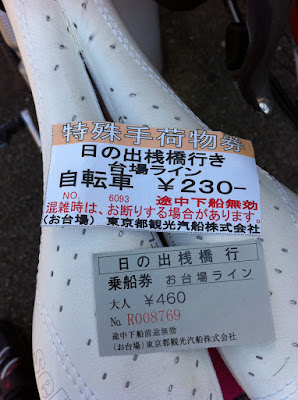 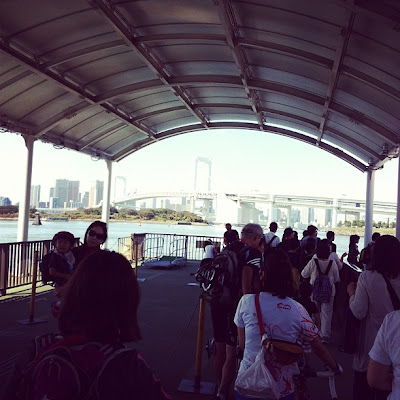 The weather really is wonderful today. The views are fantastic. I don’t think there are many cities in the world that have so much to offer in the Bay Area. I think it’s a wonderful tourist resource. 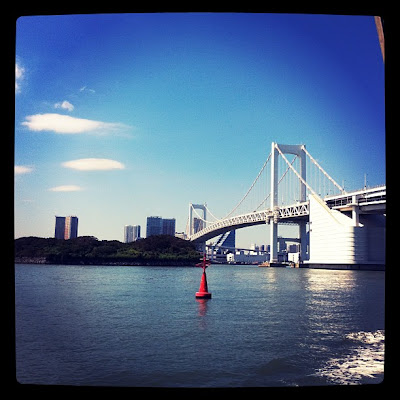 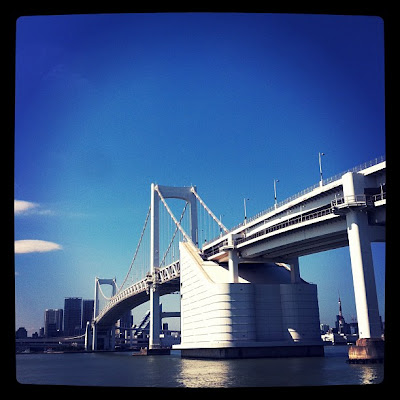 By the way, I kept my bike like this while I was on the boat. 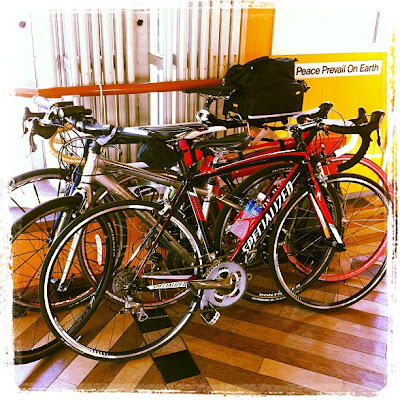 After arriving at Hinode Pier, we went to Aoyama via Shinbashi and Akasaka, and then to Jingu.

Then we met up with the members who came by train today. We enjoyed shopping together. I bought a backpack and a bike bag.

Inevitably, the initial investment in this kind of hobby increases cumulatively…

We left the shop around 3pm. On the way back, I stopped by Jangara, and then went home via Route 1 and Nakahara Kaido. 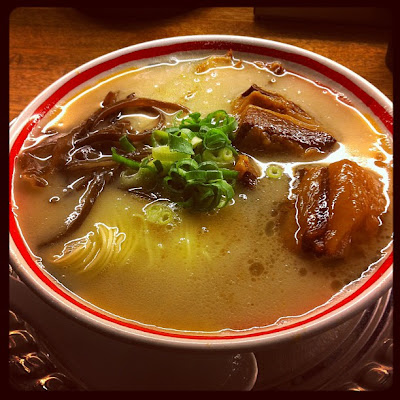 It was 5pm when I arrived home. It was a day full of cycling from sunrise to sunset.

I’m still a little uncomfortable with binding pedals, but I’m getting used to it. I feel like I’m getting stronger and stronger. It’s good to be able to train while having fun.

As I have reported before, on the 27th, I participated in the Fuji-no-Kuni CYCLE FES. 2011 in Shin-Tomei "Cycling while ...

I also bought a roller stand for road bike training

I'm sorry to be talking about bicycles every day, but I also bought a "roller stand" as a training item at home.Here's w...

Tokyo Cycling It was a beautiful day for cycling in Tokyo today!

It's been a while since I've been in a bike club. And great weather!How many times have I participated in this circle of...

I received a call yesterday that the road bike I ordered last Monday had arrived, so I went to pick it up early this mor...

We went for our second breakfast ride. We were supposed to have three riders today, which was a bit small. But one of us...
Metz – France 2011-
Schengen, a city on the border of three countries – 2011 France – France
Home
09. Sports
Copied title and URL