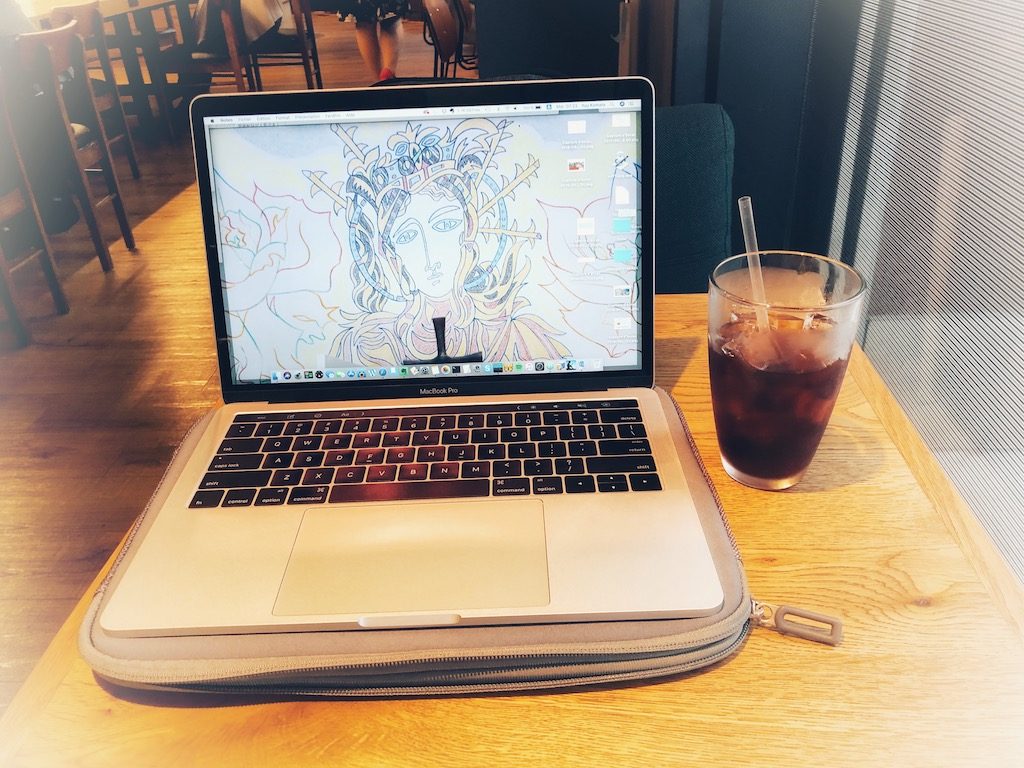 Thank you very much for your continued support of our blog.

This time, I’m going to write about my personal situation, although it might be like an excuse for not being able to update somehow.

Why the update frequency is decreasing

I have not been able to update this page recently. The reason is that I don’t have as much personal time as before.

The first reason, I changed jobs. I changed jobs last fall. It is true that I became busier because of it, and as a result, the amount of time my work occupied in my daily life increased, but I think the main reason was not that I was made busy, but rather that I had to study and produce results, and that my intellectual curiosity combined.

The impact of no longer “working” during the lunch break is also significant. At my previous workplace, I used to go out to eat on my own.

The second reason, because I started to belong to two orchestras. This one has the same influence as the first reason. No, actually, this might be a bigger reason. The first one is a citizen’s orchestra that I joined recently, and the other one is an orchestra that plays game music that I returned to after three years. The instrument is the violin, which I’ve recently touched on in this blog. (I’m often told in private that I used to play a musical instrument because my recent posts are all about traveling.)

Joining an orchestra is a lot of fun, but on the other hand, playing in an ensemble and practicing individually to join the orchestra takes up most of my time on weekends. Considering my skills, it is very difficult for me to keep up with the practice of two orchestras, but I want to play classical music, but I get bored if that is all I do…

The third reason, I guess, is the decline in physical strength. I still think I’m young and strong enough, but as I get older, it takes longer and longer for me to get rid of fatigue, and I need more time to rest.

These three reasons are the reason why I have been updating less frequently these days.

Then, it is not true that life and leisure time are not fulfilling. I can say that they are the same as before, or even more fulfilling than before. On the other hand, it is a pity that I have less time for exercise and running. I have to cut back on something.

But what is the point of continuing to blog?

I’ve been thinking about this a lot lately. Blogging as a medium and format is outdated. You have to manage it by yourself, and even if you write it, you have to use SNS to share it with your friends.

In fact, this data that you have created by yourself is the only one of its kind in the world, and it is definitely a very valuable asset. This is a point that can’t be achieved by posting only on SNS (although it can be done by using API).

I’ve been doing this form of blogging for 13 years now. Thanks to this, I have met new people, though not many. I think this is another asset that I can’t get from any other media.

With this background, I think it’s worth continuing.

Records to be inserted in the future

I dare you to say it this way lol. I still have a lot left to write, quite a few travel journals from 20172018! I have accumulated a lot.

Tour of Switzerland’s most beautiful villages

I’m sure you can reach out to various social networking sites because you have one place to base yourself.

I've got a bit more time before I pick up my instruments, so I might as well write something.In the past few years, I've...

I’ve been blogging for 9 years now!

The first entry of every April has been titled "My first blog" for a while now.I set goals and reflect on them from time...

時差の話を引き続き。A picture of the monitor taken on the plane on the way back, about two hours before arrival in Japan.This day'...

How should I allocate assets in a defined contribution pension plan? Imitating the GPIF is easy for now

出所：Takeaway Delivery from Premium Restaurants near you - DeliverooIt's been a while since I've had anything to post, so ...

My first experience with Bitcoin No.1

"興味をお持ちの方にビットコインについて話したり、あなたのブログにお書きください。あなたの好きな店に、ビットコインを使って支払いたいことを伝えてください。また業者ディレクトリを 常に最新に保てるようにお手伝いください。あるいは、クリエーティ...
We are now an associate member of the Union of the Most Beautiful Villages in Japan!
May 2018 France Excursion Record: Museum Tour Part 2, Valenciennes Museum
Home
uncategorized
Copied title and URL